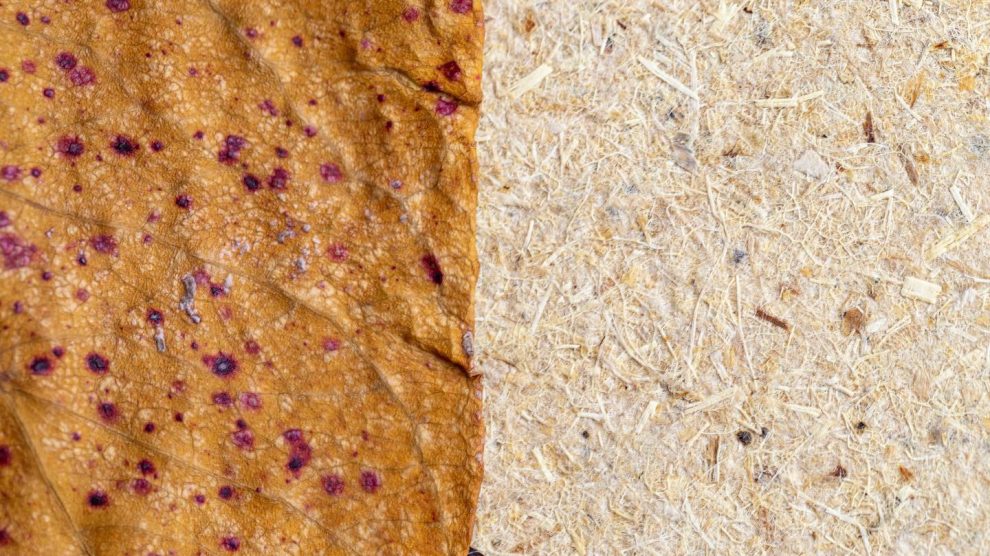 Emerging Europe’s start-up scene is thriving: new money and new ideas are coming onto the market all the time. To keep you up to date with the latest investments, innovations, events and accelerators, every week Emerging Europe brings you a round-up of the region’s start-up and tech news.

Releaf Paper, a greentech start-up founded in 2021 by two Ukrainians, has been named as the winner of this year’s EIC Accelerator programme, a European Commission initiative which supports start-ups and innovative high-risk small and medium-sized businesses that can contribute to rapid economic growth.

Releaf Paper, founded by biotechnologist Valentin Frechka and businessman Oleksandr Sobolenko produces raw materials from the fibres of fallen leaves using a unique technology developed and patented by the firm.

Releaf Paper will use the investment to establish two more production lines in different countries within the next five years.

The technology developed by Frechka allows for leaves and other green waste to be processed into cellulose, the basis for creating paper and some types of packaging.

This material is a direct replacement for primary cellulose, which is obtained from wood, and has a number of advantages.

Firstly, leaf paper is fully recyclable and has a biodegradation period of only 60 days. Secondly, carbon dioxide emissions when using such raw materials are 78 per cent lower. And third, Releaf Paper contributes to forest conservation by saving 17 trees for every ton of its paper produced.

The start-up launched test production in Ukraine in 2021, using the services of other factories. In September of the same year, pilot sales of several Releaf products began: wrapping paper and paper bags.

Among the first clients of the start-up were L’Oreal, Samsung, Weleda, Schneider Electric. In the second half of 2022, the company began exporting its products to EU countries, despite the logistical and financial difficulties caused by Russia’s full-scale invasion. However, Releaf Paper was in dire need of its own production, something the new funding will make happen.

“We are closer than ever to our goal of starting our own, new generation production line, where the paper of the future, Releaf, will be created. When at the end of this year everyone is talking about reducing the carbon footprint, deforestation and stopping environmental catastrophe, we are taking real steps to revolutionise the paper industry,” says Frechka.

Beera Station is a unique self-service beer station network helping its customers pour their own beer. According to the company’s officials, automated machines eliminate the need for bartenders and help clients save time, which creates a more enjoyable experience.

However, simple access to Beera Station’s machines wasn’t the only important factor for the business, as the firm also wanted to enhance security with a robust age verification tool. That’s when the enterprise found iDenfy.

For Beera Station, the goal was to find an ID verification solution that deters fraud and protects minors. At the same time, the company searched for reliable partners who could help with personal data management. This factor influenced the decision to join forces with iDenfy, as the company ensures GDPR compliance by keeping sensitive data protected using its servers. It’s with mentioning that iDenfy is ISO-certified and insured all its products earlier this year with Lloyd’s Cyber insurance.

“We’re excited to take this partnership to the next level. iDenfy is helping us ensure security without compromising our customers’ experience. That helps us safely grow the business and reach new markets,” says Shoval Vishengrad, co-CEO of Beera Station.

Domantas Ciulde, the CEO of iDenfy, adds: “Our team is glad to partner with Beera Stack. Customer due diligence is vital to protect minors from age-restricted services. Implementing modern tools and securing the business helps safeguard your reputation, not to mention protect your customers and their data.”