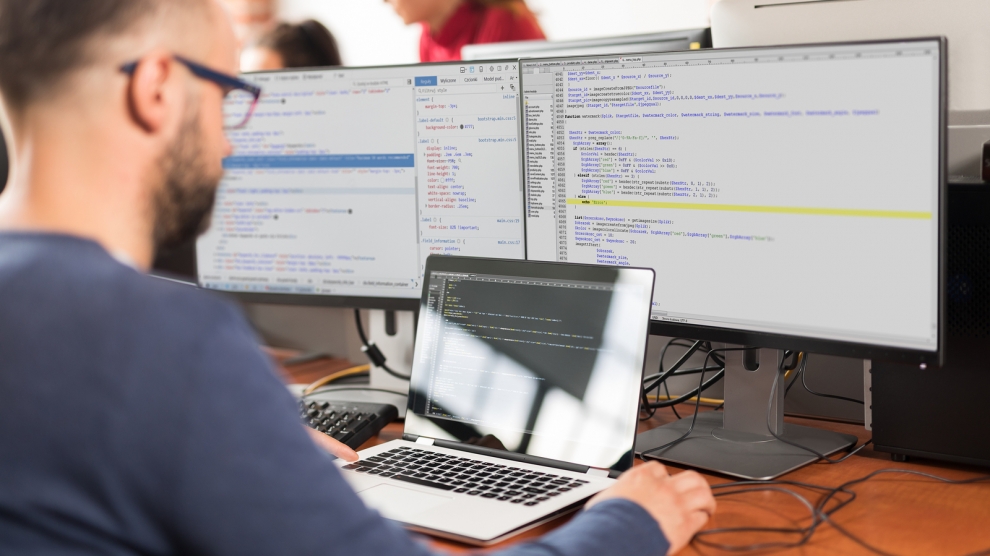 The Lithuanian global business service (GBS) sector saw 17 per cent growth in 2017, according to a new report from Lithuania’s investment promotion agency, Invest Lithuania. The sector now boasts 70 centres in the country, employing over 15,000 specialists, of whom 54 per cent are women.

“The desire and capacity to innovate and improve processes using the latest technology was very pronounced in our findings,” notes Laisvis Makulis, head of the business services team at Invest Lithuania. “Almost half of the GBS centres we surveyed are developing Robotic Process Automation (RPA) solutions.”

The report shows that 67 per cent of GBS centres use RPA, with 48 per cent developing bespoke solutions.

Lithuania also boasts a large number of multifunctional service centres, with 85 per cent of GBS centres offering services in two or more sectors. The vast majority – 59 per cent – offer between 2-4 different services.

“Multifunctionality is becoming increasingly integrated within the initial operational scope of new GBS centres. Meanwhile, established centres are also broadening their functions. As the GBS industry has grown, Lithuanian centres have displayed a tendency to include more diverse functions and operations into their activities,” reads the report.

Unlike many other countries in CEE, where GBS centres are spread across the country with a focus on specific sectors, in Lithuania it is really a tale of two cities: Vilnius and Kaunas, with 45 and 15 centres respectively.

“Vilnius remains the first choice for most investors. Kaunas has demonstrated steady growth, successfully positioning itself as an emerging GBS hotspot in CEE. But together, Vilnius and Kaunas are increasingly asserting their position as a unified GBS Hub, with a total population of 1.4 million people and a student pool of nearly 100,000,” states the report.

Another advantage for Lithuania is the fact that the sector has matured.

“A number of key trends have emerged, indicating that the Lithuanian GBS sector has hit real maturity,” says Mr Makulis. “Its profile became more global in 2017, with Western European companies increasing their market share. Although the Scandinavian market still retains a significant presence, in 2017 French and German became the leading spoken languages in centres after English.”

Languages are a key driver in the success of Lithuanian GBS, with 64 per cent of centres offering services in two of more languages.