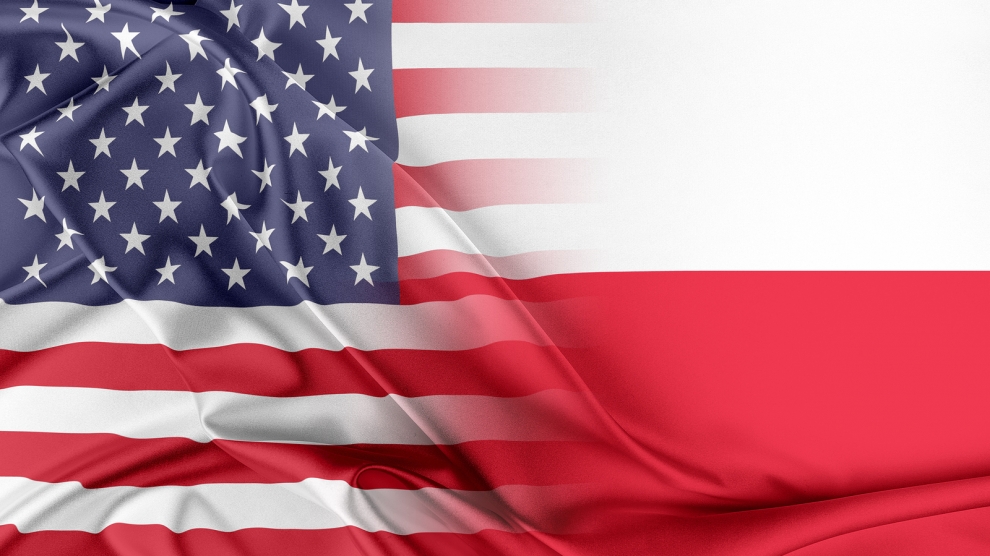 Poland continues to strengthen its ties with the United States. On April 4 Prime Minister Mateusz Morawiecki and the US Ambassador to Poland, Paul W. Jones, announced the formation of a new Polish Chamber of Commerce in Washington. The prime minister added that the establishment of the Chamber is a testament to the strengthening of Polish-American relations.

The announcement comes a week after Poland signed a contract for the purchase of the Patriot missle system, which according to the prime minister, will build even closer Polish-American relations. He added that the two countries are entering the next phase of Polish-American relations, and the creation of the Polish Chamber of Commerce in Washington will give Polish business a strong presence in the US, and strengthen American enterprises in Poland.

“This is a classic win-win,” said Mr Morawiecki. “We can see very clearly that the attractive economic situation, stable macroeconomic foundations in terms of public debt, budget deficit…these are topics that also interest entrepreneurs who want to take part in all sorts of joint ventures, in this case, Polish-American.”

“We will not only deepen Polish-American relations, and develop them,” he added, “we will build our future on them.”

Ambassador Jones said that there is potential for the development of trade relations between the US and Poland. He added that trade and investment relations between Poland and the United States are good but could be even better.

The ambassador also told the Polish news agency PAP that he had participated in a meeting on April 4 within the Select USA project, which promotes foreign direct investment in the United States, and in this case – Polish investments. He emphasised that more and more Polish companies want to invest in America, and that “America is waiting for investors.”

“Chambers of commerce are excellent partners in economic development and job creation. A great example is our American Chamber of Commerce in Poland,” said the ambassador.