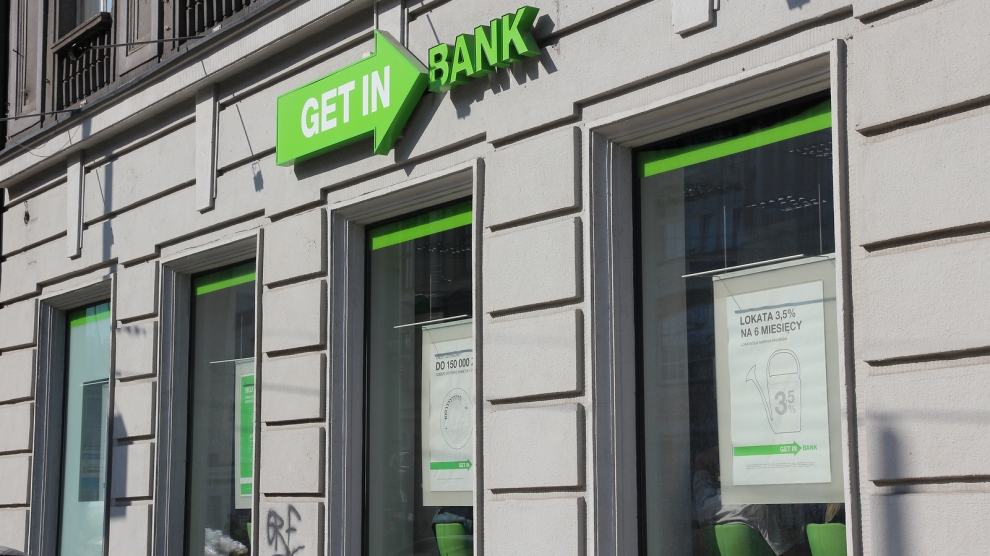 Polish banks are set for a multi-billion-zloty hit after the European Court of Justice (ECJ) ruled in favour of Polish borrowers who took out loans from Polish banks in Swiss francs. The ruling means that borrowers can now ask Polish courts to convert their loans into the local currency.

Large numbers of Polish borrowers tempted by low interest Swiss franc mortgages more than a decade ago have since sued for refunds after the depreciation of the zloty vastly increased their monthly repayments. They argued abusive terms in their contracts enabled the bank to set rates unilaterally in violation of the law.

“If after removal of the unfair terms, the nature of the main subject matter of those contracts is likely to alter, in that they would no longer be indexed to a foreign currency while remaining subject to an interest rate based on that currency rate, EU law does not preclude the annulment of those contracts,” said the ECJ judges in a press release.

The ECJ ruling leaves the final decision with the Polish courts, and is expected to pave the way for thousands of lawsuits.

The Polish Financial Authority (KNF) said in statement that the country’s banking sector is well prepared for the possible negative outcomes of the ruling as it is well capitalised. Banks with high exposure to foreign currency indexed loans have already been obliged to secure reserves that reduces the risks stemming from the ruling.