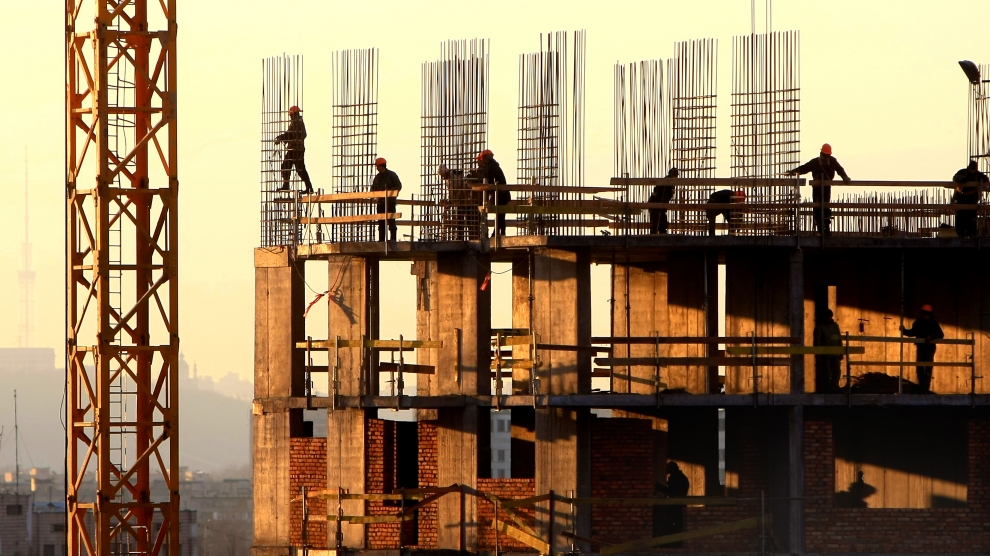 Poland’s medium-sized construction firms and large construction companies generated a total net profit of 4.3 billion zloty (around one billion euros) in 2018, compared to 2.9 billion zloty in the preceding year, according to a new report published by the research firm Spectis.

The report, The Construction Market in Poland 2019-2025, reveals that nearly half of the profit (2.03 billion zloty) was contributed by companies specialised in building construction projects, which are among the chief beneficiaries of the upturn in the residential construction segment. Importantly, civil engineering companies also showed robust performance profit-wise last year as they reported aggregate net profits of 1.44 billion zloty. Specialist construction enterprises (involved mostly in installation and finishing projects) added 0.83 billion zloty in net profit.

While the general contracting sector was severely impacted by the soaring price of building materials and increased labour costs in 2018, it benefitted from the fact that these rising costs were accompanied by a substantial revenue hike, coming on the back of a significant number of orders. As a result, companies were to some extent able to reduce their cost-to-revenue ratios to just under 96 per cent, which resulted in an improvement of net sales margins to 3.7 per cent. 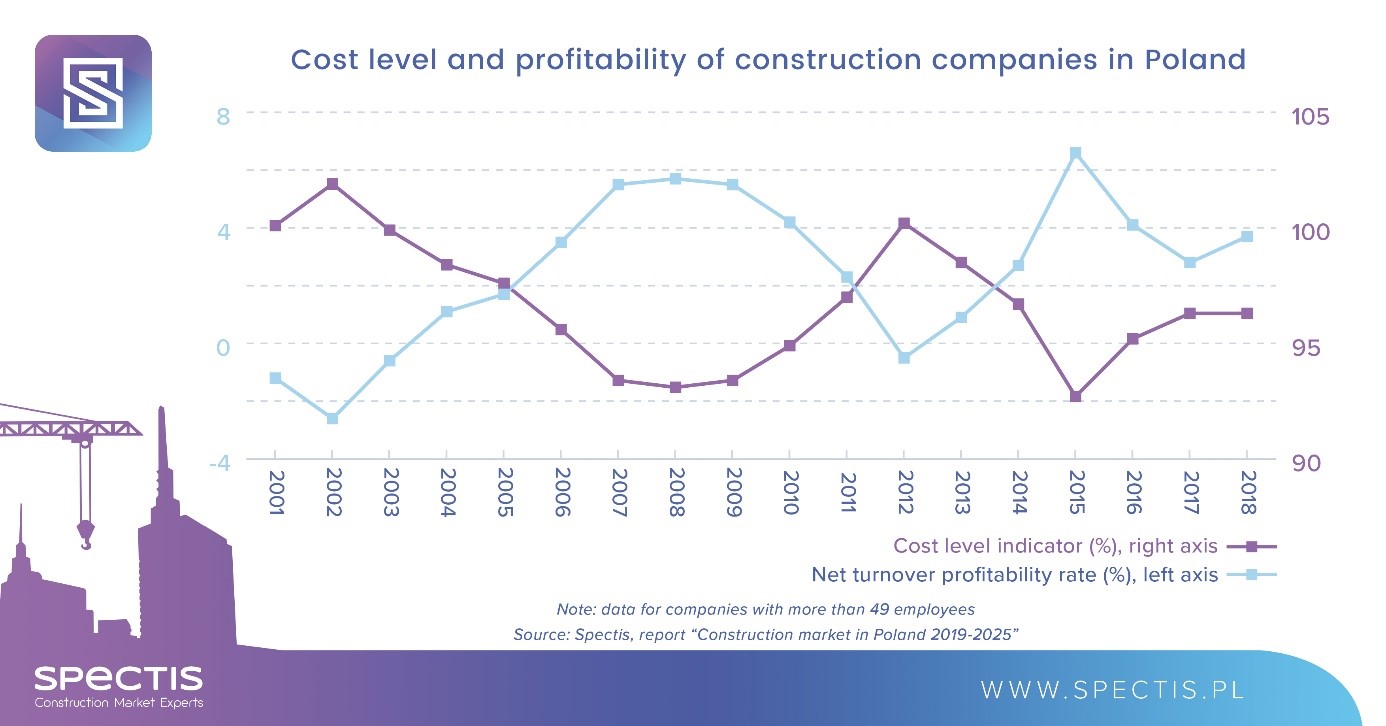 Can crowdfunding in emerging Europe keep up with the global growth?