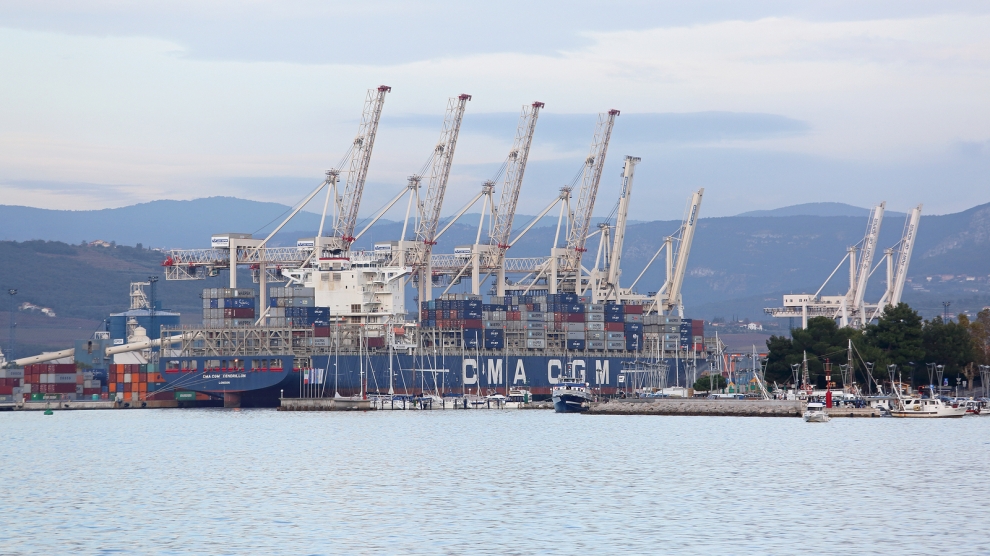 The construction of a second railway connecting the port of Koper with the core international railway network, the largest civil engineering project in Slovenia, officially started in March. Work is planned to be completed by 2025.

According to the Eastern European Construction Forecasting Association (EECFA), the port of Koper has seen impressive growth in the last decade, transporting more than 24 million tons of goods per year. However, its growth is encountering limitations from existing infrastructure, designed for much smaller traffic volumes.

Before recent and ongoing modernisation, the existing railway had a capacity of 72 train compositions per day, allowing for the annual transportation of 9.2 million tons of cargo. When the modernisation is complete, the capacity of the existing railway will increase to 14 million tons. However, with projections for Koper reaching 35 million tons of goods per year by 2030, this essentially means that all additional cargo will have to be transported by road.

The new railway is 27.1 kilometres in length, which combined with the existing line will increase capacity to 231 train compositions per day, making the transportation of 43.4 million tons of cargo possible.

The estimated cost of the new railway is 1.05 billion euros – almost three per cent of Slovenia’s GDP – of which more than 50 per cent will be spent on the construction of tunnels.