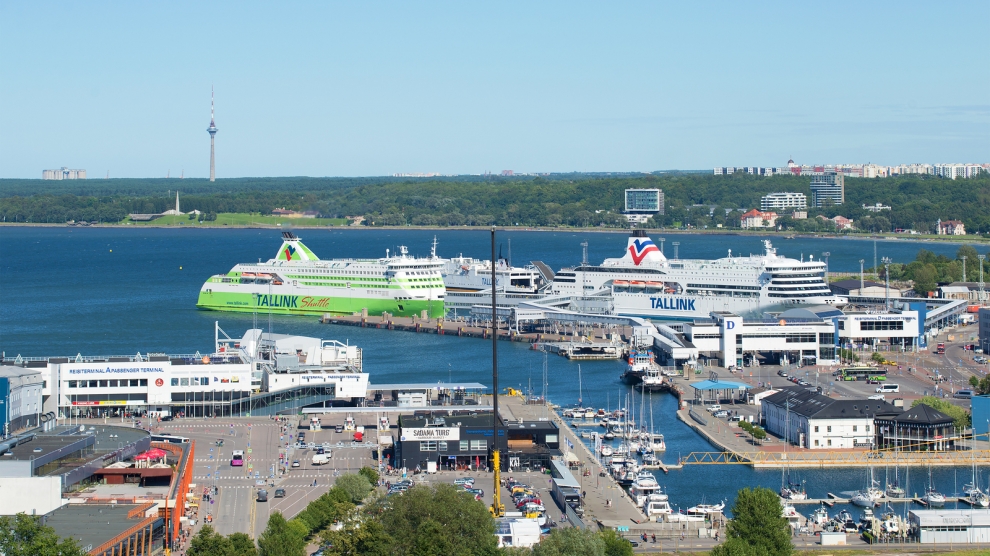 The largest listing on the NASDAQ Tallinn Stock Exchange in over 10 years has seen the Estonian government sell a 33 per cent stake in AS Tallinna Sadam (Port of Tallinn) via an IPO, raising a total of 147 million euros. As part of the IPO the European Bank for Reconstruction and Development (EBRD) acquired a 3.6 per cent stake in the port. The Estonian government remains the port’s largest shareholder.

“We are proud to support this transaction,” said EBRD Director, Transport Sue Barrett. “This is the first IPO of a major state-owned transport infrastructure asset in the Baltics and one of a few IPOs of a port landlord globally.  Importantly, the transaction has demonstrated that the sale of shareholdings in state-owned enterprises can be successfully implemented via local stock exchanges This investment is also in line with the Bank’s strategy to increase equity investments in its countries of operation.”

Port of Tallinn is one of the largest port companies in the Baltic States, providing port services as a landlord port. In 2017 it handled 10.6 million passengers and 19.2 million tonnes of cargo. In addition, through subsidiaries, Port of Tallinn also provides ferry transportation services between Estonia’s mainland and its two largest islands as well as icebreaking and maritime support services.

Estonia’s Minister for Economics and Infrastructure Kadri Simson added: “The Government’s intention to list the shares of Port of Tallinn on Nasdaq Tallinn Stock Exchange primarily provides new investment opportunities in Estonia. This step is hoped to improve liquidity and attractiveness of the local capital market. The planned listing will also increase the efficiency and transparency of the Company even further and will provide an example for possible listings of other Estonian state-owned companies in the future.”

The EBRD is actively involved in capital market development and last year – together with the European Commission – sponsored the signing of a Memorandum of Understanding between Estonia, Latvia and Lithuania to create a pan-Baltic capital market to strengthen their economies and stimulate investment to create jobs.

The EBRD has been investing in the Baltic States since they regained their independence in 1991. To date, the Bank’s total investment stands at more than 2 billion euros through almost 250 projects.