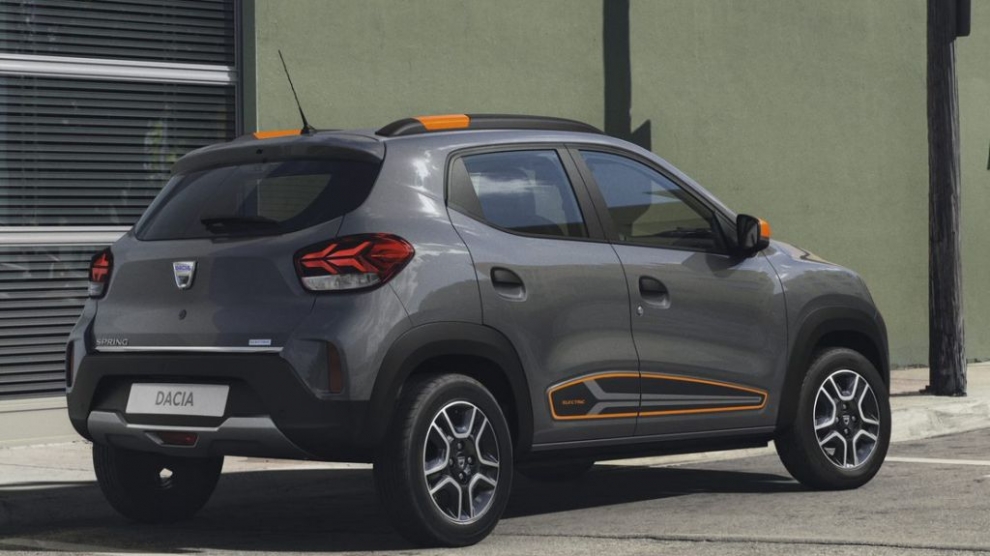 Romanian carmaker Dacia has revealed its first fully-electric vehicle, the Dacia Spring, which it claims will be the cheapest electric car on the European market when sales begin next year. However, the car will not be made at Dacia’s plant in Romania, but at parent company Renault’s facility in Shiyan, China. The Dacia Spring is based on the Renault City K-ZE – produced at Shiyan since 2019 – which itself is based on the Renault Kwid produced in India and Brazil.

While Dacia did not offer any pricing details at the car’s launch on October 15, it is widely believed that the Spring will be made available to European consumers for around 15,000 euros, a price which could possibly fall to below 10,000 euros in some markets once environmental incentives offered by many European governments are factored in. The cheapest electric car currently available in Europe is the SEAT Mii Electric, which retails for around 17,600 euros.

“We want the Dacia Spring to be the Logan of electric cars,” says Luca de Meo, Renault’s CEO, referring to the Dacia Logan, the basic model of which could be purchased for 5,000 euros when first launched in Romania in 2004. While the Logan has since been surpassed – in Europe at least – by Dacia’s enormously successful SUV, the Duster, as its best-selling model, it is still one of the cheapest cars on the market, noted for being low on frills but high on reliability and remains hugely popular in developing countries. It is no longer made in Romania.

Renault’s decision to produce the car in China has met with criticism from French unions, and appears to contradict a statement from Mr de Meo made earlier this year that Renault should focus on “developing a profitable range of models built in Europe”.

However, speaking in September 2019, Francois Coste, the chairman of the French-Romanian Chamber of Commerce, explained that Romania was no longer viewed as a “low-cost” production centre for Renault.

“Romania is now a country that offers talent with added value. A Dacia made in Romania is no longer a low-cost car but a smart choice,” he said. Dacia last year made just over 363,000 cars at its Romanian plant near Pitești in the south of the country, more than two-thirds of which were Dusters, the brand’s most expensive model.

As with the Logan, the base model of the Dacia Spring will be low on frills in order to keep the price as low as possible. Power windows and locks are included, and a small 3.5-inch digital display in the instrument cluster is standard. Beyond that, items such as manually-operated air conditioning are optional, as is a spare tyre. There is, however, more available if you want to pay for it, such as a multimedia system with a seven-inch touchscreen and Apple or Android integration. The screen can also deliver optional navigation and parking assist with a backup camera, aided by radar sensors.

When it comes to power, the Spring has just a single 33 kW electric motor (44 horsepower) but Dacia claims that the small form factor and low weight mean that it will be able to do around 225 kilometres on a full charge. Selecting ‘eco’ mode will extend range by a further 10 per cent. Top speed is a relatively sluggish 125 km/h. It will be offered in two variations, including a standard five-passenger commuter car and a dedicated cargo vehicle with the rear seat removed.

Europe’s carmakers have been hit badly by the economic fall out from the Covid-19 pandemic, with EU car sales falling in the first nine months of this year to 7.1 million units, an almost 30 per cent drop on 2019. However, September did suggest that the worst may be over, as sales increased by 3.9 per cent year-on-year.

According to projections from green policy group Transport and Environment, one in 10 new cars sold across Europe this year will be fully electric or plug-in hybrid, triple last year’s sales levels. The market share of mostly electric cars will rise further next year, to 15 per cent, the group forecasts, as carmakers across the continent race to cut their CO2 levels.

Can crowdfunding in emerging Europe keep up with the global growth? 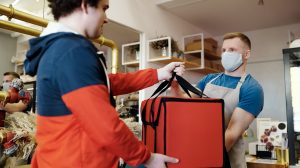