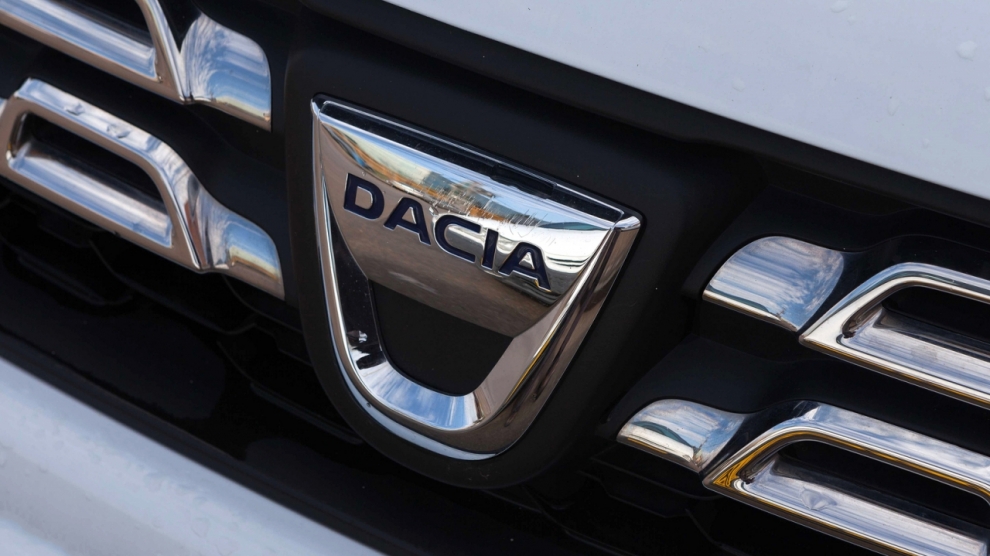 Romanian carmaker Dacia, part of the Renault group, saw sales in the UK jump by almost 50 per cent in June. This while the overall UK market saw a slight drop in total sales.