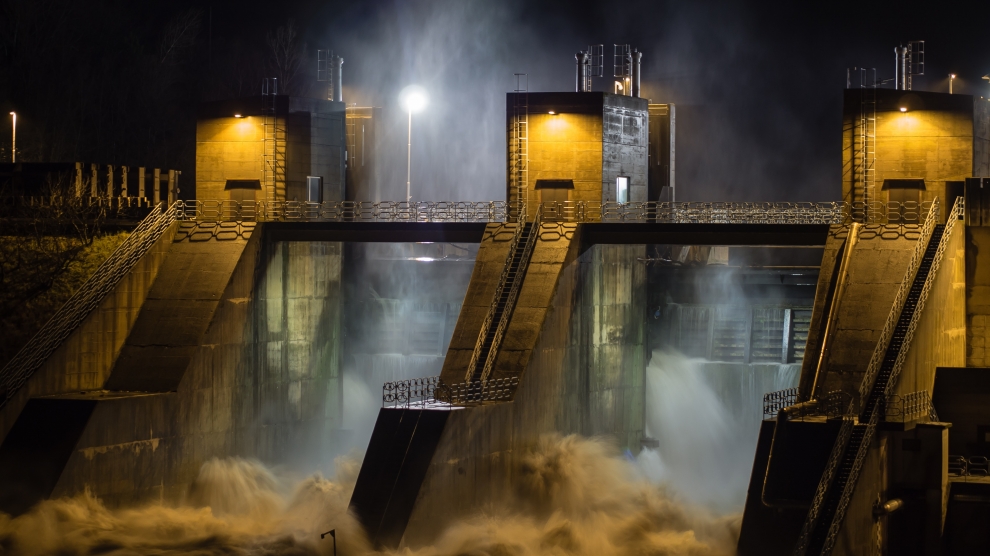 SAPE was created in 2014 and as its main activity has the management of minority interests that the Romanian state owns in energy companies.

Other companies that have reportedly submitted offers for ČEZ’ assets are state-owned hydropower producer Hidroelectrica and power supplier and distributor Electrica.

Early in September, ČEZ announced that it has launched a process for the sale of its assets in Romania. ČEZ is considering selling seven companies in Romania, keeping only those engaged in energy services (ESCO) activities and part of trading.

According to ČEZ, the divestment of its assets in Romania is in line with the group’s new strategy approved in June which envisages the gradual sale of assets in Bulgaria, Romania, Turkey and partly in Poland. Romanian assets have generated positive EBITDA from the start and regularly contribute to the group’s dividend.

ČEZ is one of the leading integrated energy companies in Romania. Its assets include one of the largest distribution companies in the country with a customer portfolio of 1.4 million and 6,826 GWh of electricity delivered in 2018.

CEZ Group has been present in Romania since 2005 when it took over national distribution company Electrica Oltenia.