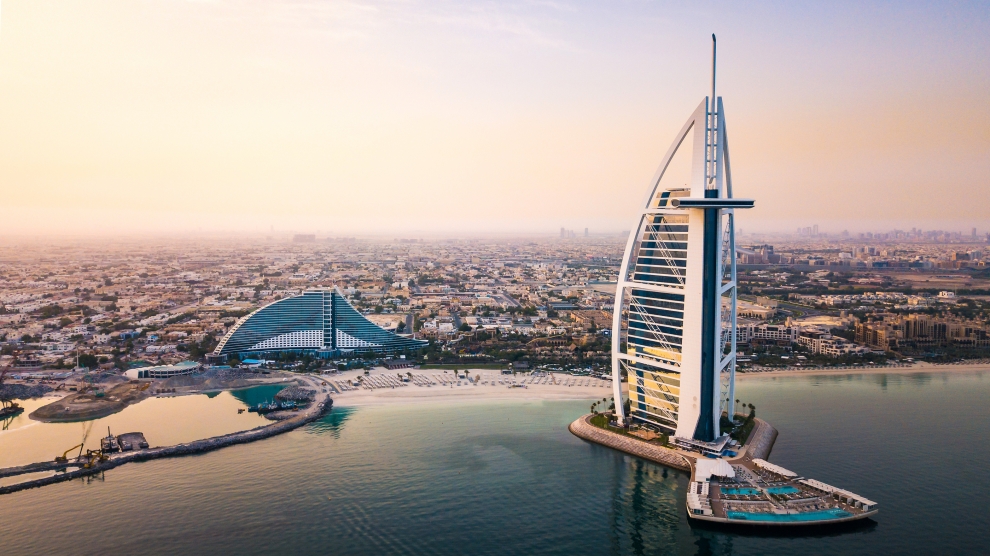 Braineering IT Solutions, a Serbian company specialising in IT infrastructure, has opened its regional hub in Dubai’s Southern free zone in the United Arab Emirates.

“We are now in the phase of opening an account, launching operations and integrating into the Dubai South system,” said Goran Simić, the company’s general manager, adding that the operation started only a month after the Chamber of Commerce and Industry of Serbia (PKS) signed a cooperation agreement with the Dubai Free Zone Council, becoming the first company in the Western Balkans to have such an agreement.

Mr Simić said that Braineering would work to set a good example and guide other Serbian companies to choose the UAE as their operational hub for the Middle East, Asia and Africa.

According to Marko Selaković, the head of PKS’s office in Dubai noted that Serbia was “increasingly recognised” as a country for innovative technologies with the ability for competing with other companies at the global level.

“Since the signing of the agreement [between the PKS and Dubai], companies in the field of water treatment, solar energy, aviation technology, information technology, agriculture and event management have started negotiations [on Dubai-based operation],” Mr Selaković added.