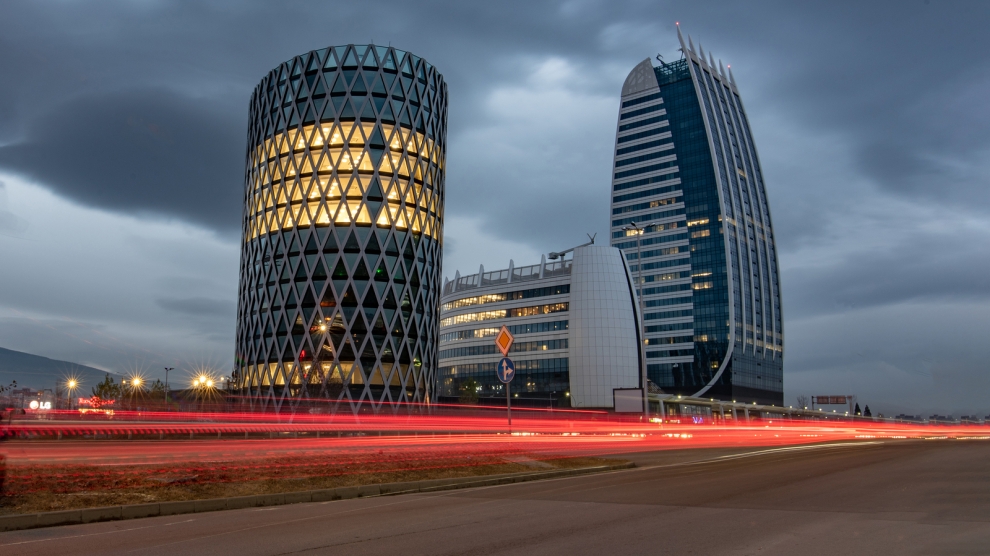 According to new data from Bulgaria’s National Statistical Institute (NSI), the country’s economy is dominated services, accounting for 67 per cent of GDP. Industry accounts for 28 per cent while agriculture adds just five per cent to the economy. Sofia is the leading services centre in the country.

The NSI analysis reveals that Sofia and its neigbourhood is far ahead of other regions when it comes to regional GDP: the capital city’s annual gross domestic product is 30,295 levs, while in the Silistra area annual GDP is just 6,687 levs.

The country’s top industrial regions are Stara Zagora, the Sofia area, Vratsa and Gabrovo. In all these areas, industry creates at least half of the gross added value within the respective region.

The NSI research notes that the Plovdiv district maintains a strong presence of both industrial activities and services.

The highest share of agricultural production is concentrated in the poorest areas of the country. These include Silistra (23 per cent), Vidin (with 18 per cent) and Montana (with 16 per cent).