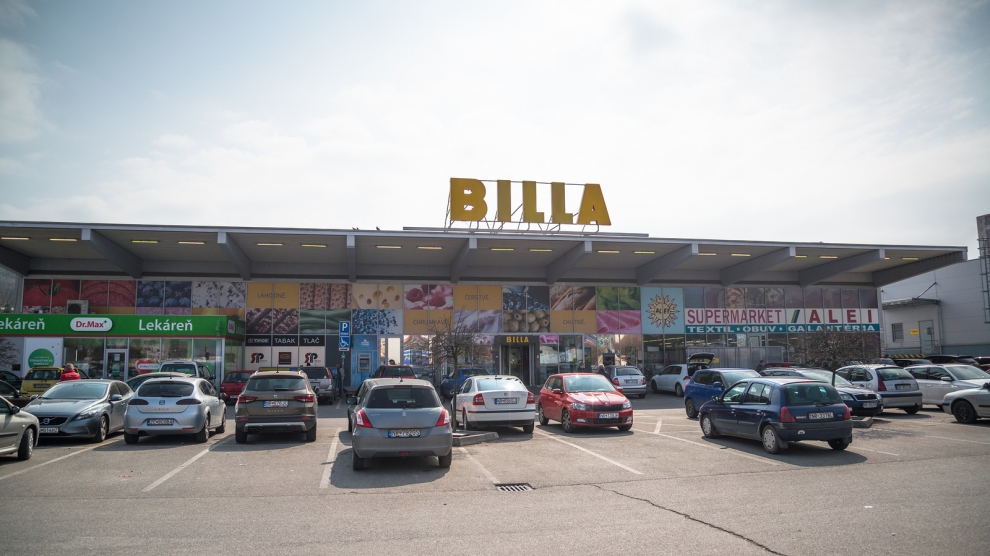 Overturning a presidential veto, Slovakia’s parliament has approved a new law levying a special tax on retail chains in order to support local food production. Under the Slovakian constitution, Mr Kiska can only veto an act of parliament once, and will now be obliged to sign it into law.

As of next year, a tax amounting to 2.5 per cent of a retailer’s net income will apply to businesses whose food sales make up at least 10 per cent of turnover and who have outlets in at least two of Slovakia’s regions.

The tax is expected to raise 150 million euros, money which the agriculture ministry will use to promote Slovak food producers and compensate them for losses caused by bad weather and climate change.

“The new tax is an unsystematic tool that discriminates against some retail chains based on arbitrary criteria,” Slovak President Andrej Kiska said when vetoing the law. “The law forces retailers to pay additional taxes, which will be ultimately paid for by consumers.”

The Slovak Modern Trade Alliance (SAMO), which represents local branches like Tesco, Billa and Metro, believes that additional taxation of a selected group of entrepreneurs will be discriminatory and a violation of European law.