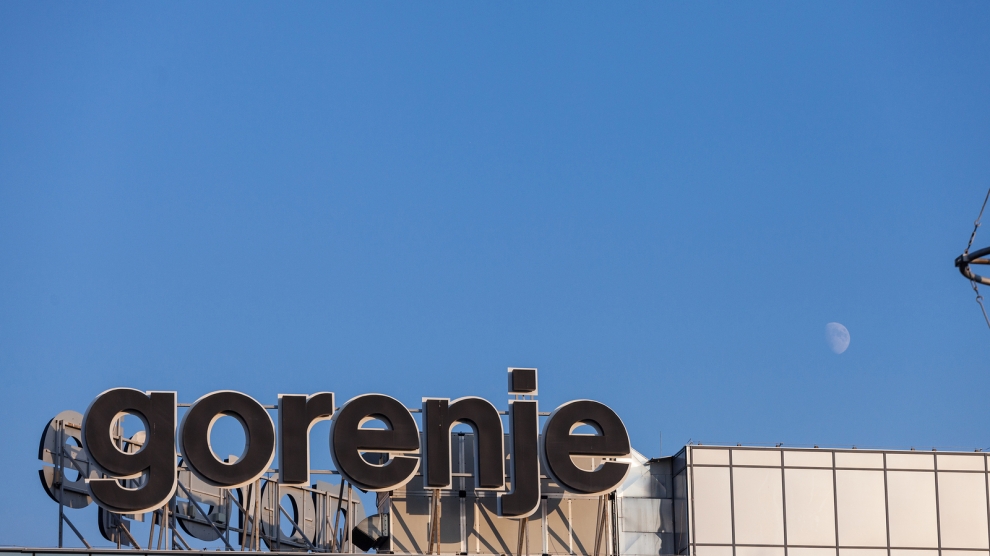 Slovenian home appliances producer Gorenje has announced plans to move its entire refrigerator production to the Serbian city of Valjevo.

“Gorenje has invested four million euros in the project, which involves the relocation of the production of about 150,000 units annually,” said Simon Kumer, director of Gorenje’s Valjevo plant.

In the long term, Gorenje Valjevo is expected to double its annual production by manufacturing 750,000 refrigerators a year.

The company, a member of the Gorenje Group, which has been majority owned by the Chinese Hisense Group since last year, will expand the Valjevo plant by constructing a new production unit which will employ an additional 1,000 workers.

Currently, the Slovenian company employs 2,540 workers in Serbia, including 1,780 who work in the Valjevo plant.