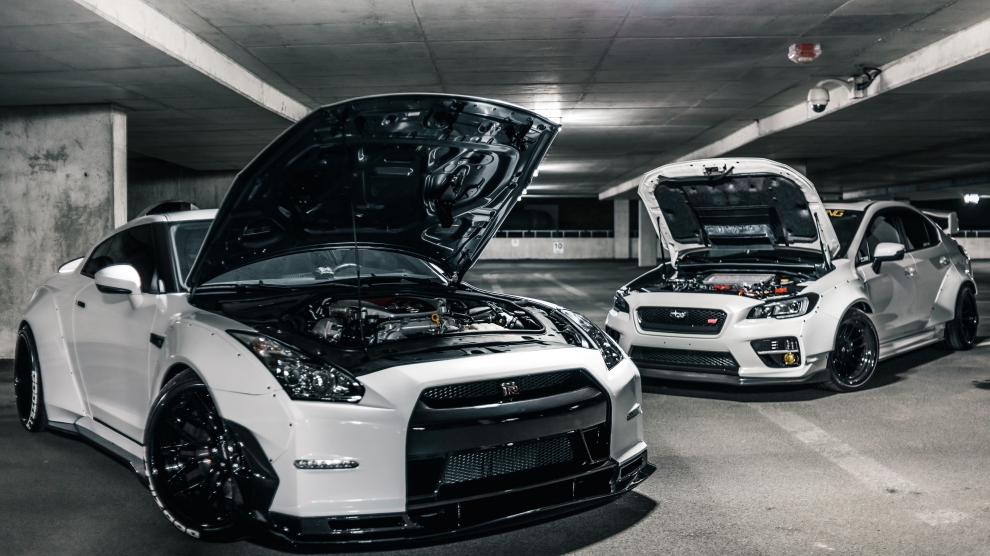 “Thanks to the state-of-the-art electric automotive industry and healthcare industry investments, South Korean investment in Hungary for this year is increasing to 900 billion forints (2.72 billion euros), which is unparalleled in the history of the Hungarian economy,” said Minister of Foreign Affairs and Trade Péter Szijjártó after a meeting with his South Korean counterpart Kang Kyung-Wha. “As a result, South Korea will be the largest investor in Hungary this year.”

Thirty per cent of Hungarian industrial output comes from the automotive industry.

“Accordingly, it is vitally important for Hungary to also be able to attract investment projects that include the most modern technology possible and create a large number of high added value jobs bad on research and development in the new automotive industry era, the era of electromobility,” continued Mr Szijjártó. “The leader of the section of the automotive industry that is built on electric drives is clearly South Korea, and South Korean corporations are the world market leaders in the manufacturing of electric batteries.”