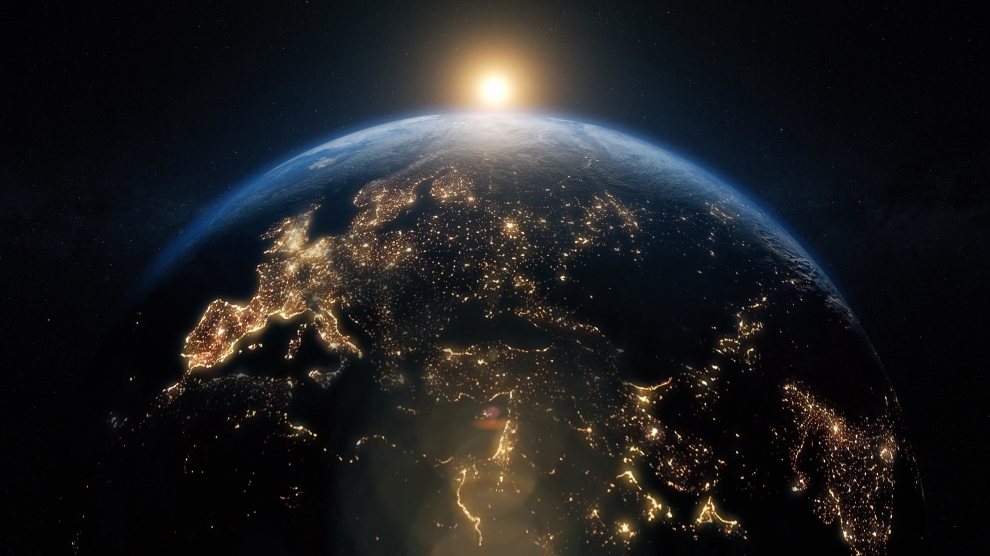 According to Adam Niewinski, founding partner at OTB Ventures, spacetech is no longer science fiction.

“We actually believe that spacetech is an industry with a huge potential for growth,” he says.

Additionally, spacetech is already changing the commercial capabilities of many industries.

ICEYE, a Finnish company in which OTB has made a 30 million-US dollar (around 25.5 million-euro) investment as part of its Series C round, is disrupting access to satellite imagery data with its small satellites and synthetic aperture radar technology which makes it more cost-effective for organisations of all kinds to get the kind of data that used to be reserved only for government institutions.

The investment into ICEYE is also the first combined investment since OTB joined the Draper Venture Network (DVN), a global alliance of 22 independent venture capital firms across five continents, with 1.6 billion US dollars in collective assets.

“What OTB is doing, and it seems quite successfully, is bringing talent from Central and Eastern Europe to the world, including obviously the US, which is the biggest tech consumption market globally. So having a dedicated team there which can support our portfolio companies is a value for us and for our portfolio companies and founders,” Mr Niewinski says.

In the CEE region SpaceKnow, a company headquartered in New York but with a strong presence in Prague, is one of the leading satellite imagery analytics companies in the world, according to Marcin Hejka, founding partner at OTB. SpaceKnow uses images from commercial satellite operators and turns them into targeted industrial and geographic intelligence.

“They are able to extract actionable business-relevant recommendations from satellite images. It’s amazing how much info you can extract if you apply machine learning and build an image analytics engine,” explains Mr Hejka.

As an example, the company’s technology can be used to track GDP as well as production and consumption of raw materials such as coal.

When it comes to home-grown spacetech start-ups, Mr Hejka says the region has the right talent but so far has not had the right kind of funding.

“Basically, the talent that we have here in the region is fertile ground for the creation of spacetech companies. But there is one element that the region actually lacks — availability of funding. Spacetech requires funding and most of the funding available in the region is still for the seed stage,” he explains.

But, with the involvement of the European Investment Fund, this could change.

“Hopefully with the talent we have in the region and increased funding we will see successful companies in the area of spacetech,” Mr Hejka tells Emerging Europe.

Mr Niewinski adds that OTB will be looking for spacetech companies in the region as part of its Space Program I initiative.

“Hopefully, through the success of, for instance ICEYE, there are going to be more and more spacetech start-ups and hopefully Europe will the place for dynamic spacetech growth,” he concludes.