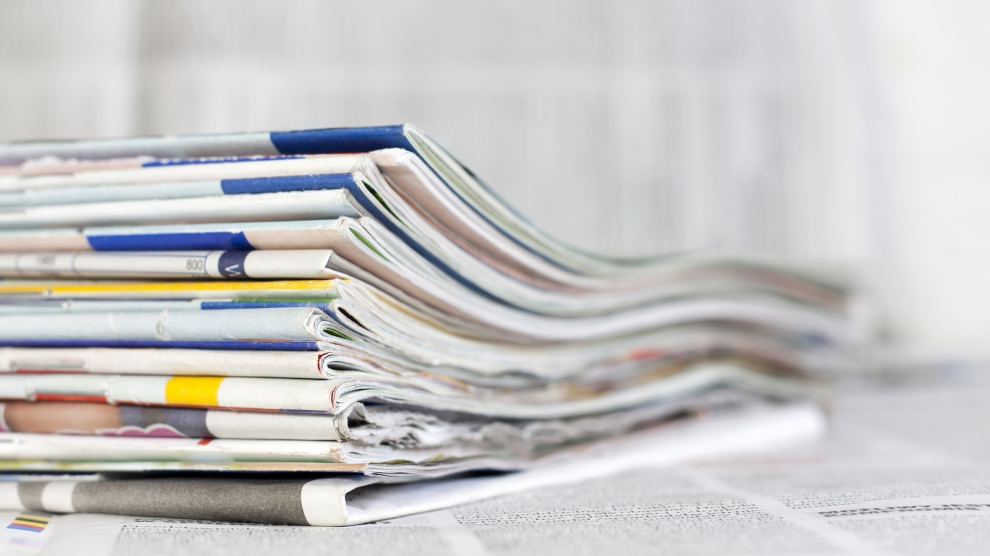 State-run bank Alior has sought approval from the Poland’s anti-monopoly watchdog UOKiK to take over Ruch, the country’s troubled newspaper and magazine distributor, which is in desperate need of restructuring.

“Our intention is to takeover the press distributor’s shares so that they can be sold to an investor or investors,” said Krzysztof Bachta, acting CEO of Alior. “The takeover will be temporary and will be conducted solely with the aim to support [Ruch’s] restructuring process,” he added.

Media reports have suggested that Alior intends to quickly move ownership of Ruch to PKN Orlen, the state-owned and oil and gas giant. Alior allegedly plans to sweeten the deal by extending its existing, defaulted 80 million zloty loan.

A takeover of a private press distributor by a state-run company would fall under a wider policy by the ruling Law and Justice Party (PiS), which aims to take more control over Poland’s main assets and a bigger say in the media.

Ruch is currently owned by investment fund Lurena Investment. It has a market share of around 30 per cent. Alior is one of Ruch’s biggest creditors.