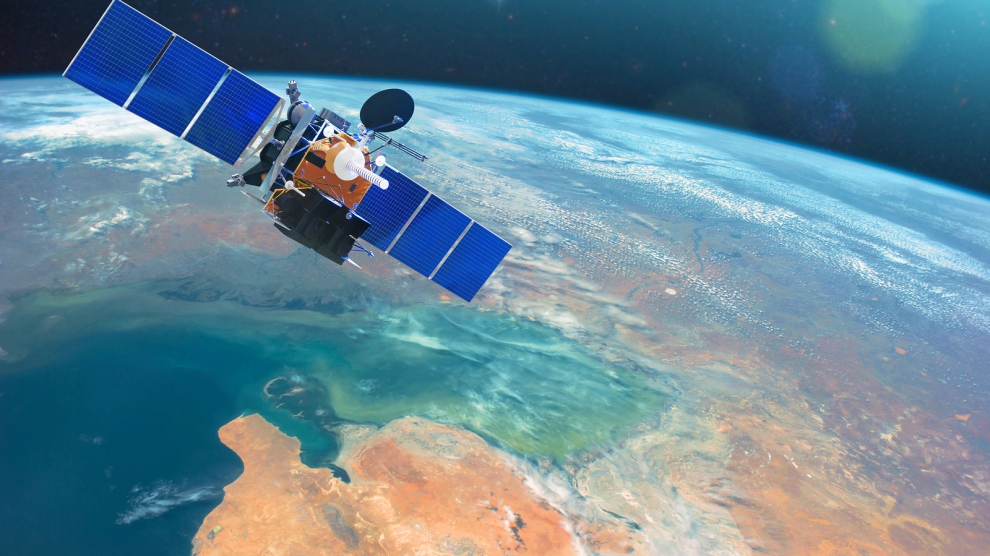 Over 10 petabytes of digital data from satellites, the equivalent of more than 15 million CDs or 100 billion photos on Facebook, are already being stored on the CREODIAS platform, known as the the Polish space cloud. A petabyte (PB) is one million gigabytes,

The project is run by a consortium of companies, including CloudFerro and Creotech Instruments, in cooperation with the European Space Agency, and its aim is to provide citizens, companies and institutions with free Earth observation data. Using cloud computing technology, it offers free data to internet users from seven satellites. It is the biggest project in the history of the Polish space industry, worth approximately
15 million euros.

Just a few years ago, satellite data was available to a very small audience. Their sources were satellites belonging to large corporations and governments of several countries, involved in the conquest of space. Everything changed thanks to the Copernicus program, run by the European Commission and the European Space Agency, which resulted in the launch of several modern satellites into the Earth orbit. What followed was the launch of five platforms providing data from these devices, one of them is CREODIAS.

“A year after the launch of the CREODIAS platform, we have accumulated more than 10 PB digital satellite data. This data, both current and historical, is used in monitoring climate change, the level of air pollution or in the study of soil moisture, just to name a few examples. It is also used by the insurance industry, emergency services, agriculture and administration. The data enables optimisation of water and agricultural management as well as estimating the risk of natural disasters,” said Maciej Krzyżanowski, CEO of CloudFerro.

“When we began our cooperation with the Copernicus project two year ago, we began participating in the most ambitious Earth observation project in the world. Until recently, the United States of America was the leader in this field, but now more companies and startups from Europe are developing their services based on satellite data. Improving the quality of human life through using space technologies is now a standard,” added Mr Krzyżanowski.

According to research conducted by the New York-based P&S Research Market, in 2023 the world market of services based on satellite imagery will be worth over 5.2 billion US dollars.