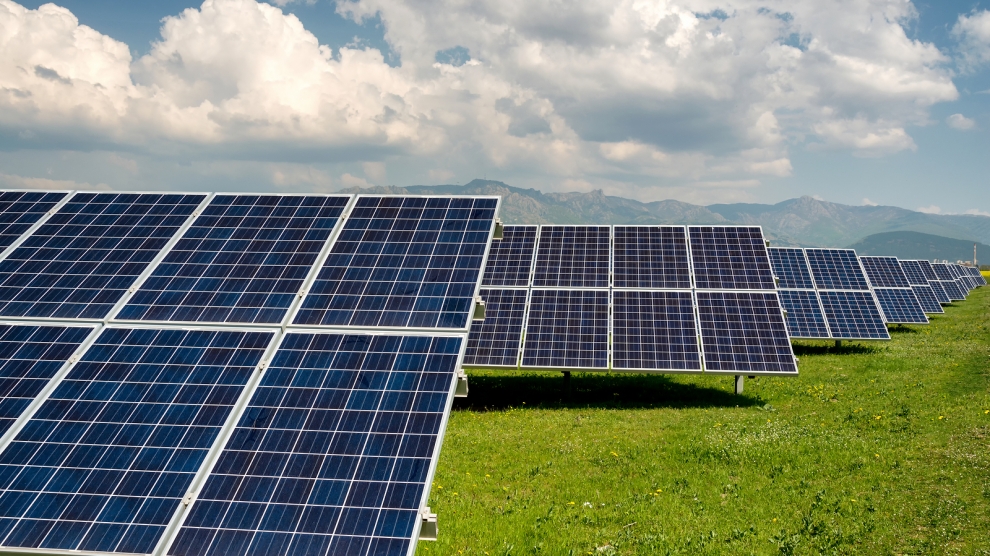 The amount of installed panels will allow the Pervomaysk plant to generate close to 7,600 Megawatts hours of electricity per year, sufficient to meet the needs of almost 3,300 Ukrainian households while carbon dioxide emissions can be reduced by 11,000 tons annually, the company said in a statement.

“During the first nine months of this year, the capacity of renewable energy in Ukraine has doubled. We and our partners believe that the further growth of the share of renewables in the country’s energy mix is strategically important,” UFuture founder Vasyl Khmelnytsky said, adding that energy production at the company’s stations is in line with the world’s best practices.

Commenting on the launch of the plant, Sergey Yevtushenko, co-founder and managing partner of UDP Renewables noted that the project was a contribution to the implementation of Ukraine’s National Energy Strategy. “By the end of 2019, Ukraine will reach a four per cent share of renewables in the total electricity production,” he said.

The project, for which UDP Renewables teamed up with Ukrgasbank, Everlegal, a Ukrainian law firm and renewable energy manufacturer KNESS Group as the general contractor, has so far created 125 jobs during the construction of the plant.