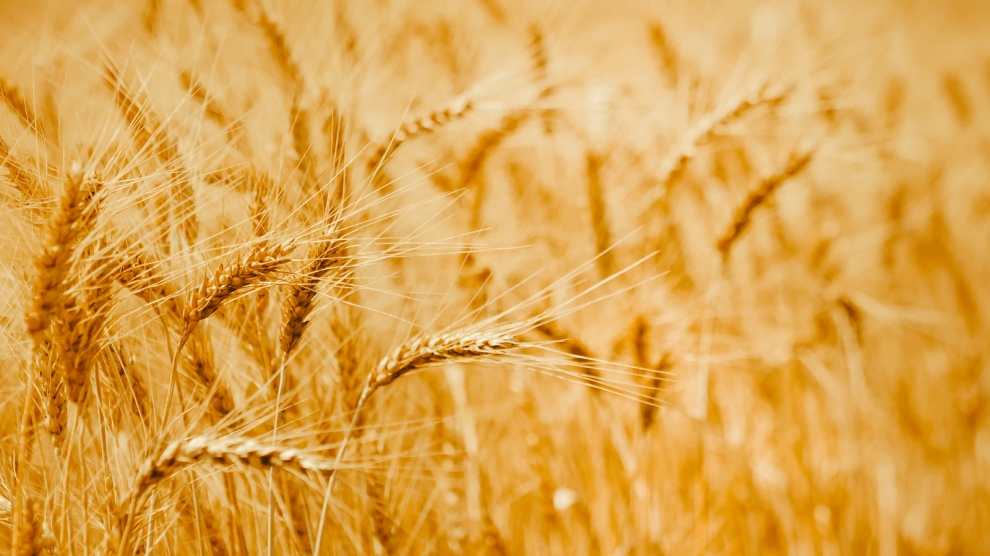 Ukraine increased its grain exports by 34 per cent to 31.1 million tonnes in the 2019-20 July-June season, helped by higher wheat and corn exports, the country’s Ministry for Development of Economy, Trade, and Agriculture has revealed.

Figures from the European Commission also suggest that agriculture in Ukraine is booming: the country was the third largest supplier of agricultural produce to the European Union in the period November 2018 – October 2019, exporting 7.26 billion euros worth of produce to the EU during the 12-month period, behind only the US and Brazil.

On a year-on-year basis, the value of agri-food exports from Ukraine to the EU increased by 2.1 billion euros, or 41 per cent.

Ukraine is now the world’s leading producer of sunflower oil and seed production, although logistical issues relating to the country’s railways continue to hamper seamless delivery from field to fork, warns Andy Hunder at the Atlantic Council.

The country recently obtained the right to export fresh chicken eggs to Japan: Ukraine is among the top European egg producers and increased output by 3.5 per cent to 15.5 billion eggs in January-November 2019, according to a Ukrainian poultry producers union. The country will also in 2020 begin supplying apples to Bangladesh, and honey and rapeseed to China.

Ukraine is set to implement significant land reforms in 2020 which the country’s government hopes will boost the agriculture sector even further.

The reforms include partially opening the market to foreigners, who have so far been frozen out, although only if such a move is approved in a referendum.

The government also plans to lower lending rates for farmers, and has allocated 170 million euros for the development of the farming sector in the 2020 budget.