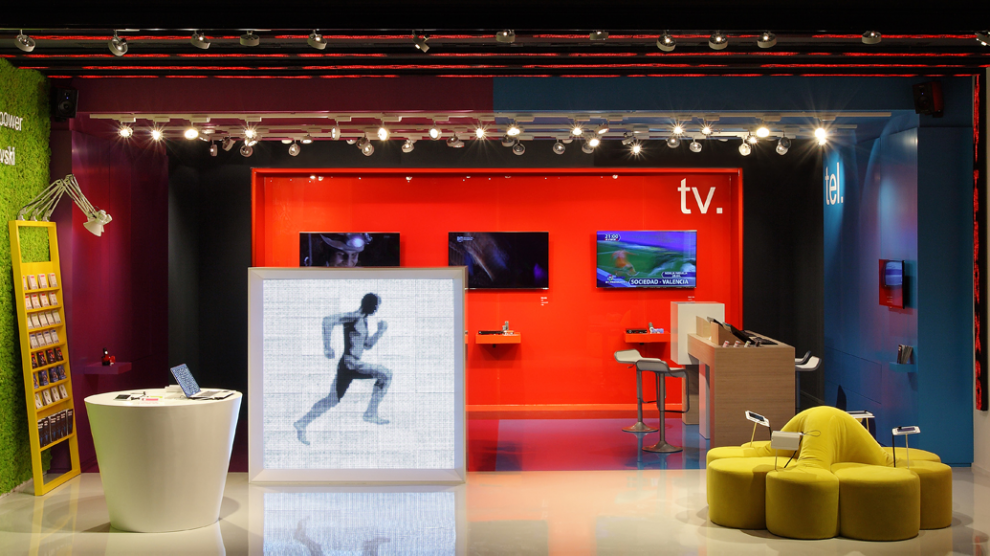 United Group, the largest alternative telecom provider in the Balkans, has announced plans to invest 100 million euros in local content production as a commitment to supporting local talent and capabilities.

The move will see United broadcasting even more than the 30 per cent of self-produced content which made up its output in 2017, and represents a significant boost in its support for the region’s creative ecosystem.

Plans for further content investment include commissioning new screenplays, series and other local productions. One example is the popular crime drama Shadow over the Balkans, directed by Dragan Bjelogrlić, which has been commissioned for a second season as part of the planned investment.

Chairman of the United Advisory Board, Dragan Šolak, said: “In the era of global media players such as Netflix, local audiences still value shows and movies that reflect their lives and experiences. United Group’s plan to invest 100 million euros in local content is a show of faith in the network of local talent including producers, actors and musicians. I am excited to see what more the region has to offer.”

Director and Screenwriter, Dragan Bjelogrlić added: “United Group’s investment and belief in local films, drama and talent is extremely welcome. As technology changes the way we consume content, giving viewers more control over what and when they watch, I believe that channels like TOP are revolutionising broadcasting in the region.”

Over the last year, United Group has produced content including popular dramas, talent shows and children’s programmes. This original content complements the global content it also makes available to its customers, including sport such as the Premier League and Formula 1, as well as films and TV series. United Group, through its United Media channels, were among the top two viewed pay TV channels in Serbia, Croatia and Bosnia and Herzegovina in 2017.

United Group, which has the broadest network coverage in the region, has since March 2014 been majority-owned by KKR, a leading global investment firm with headquarters in New York, and 148.5 billion US dollars in assets under management. The European Bank for Reconstruction and Development (EBRD) is a co-investor in the company.