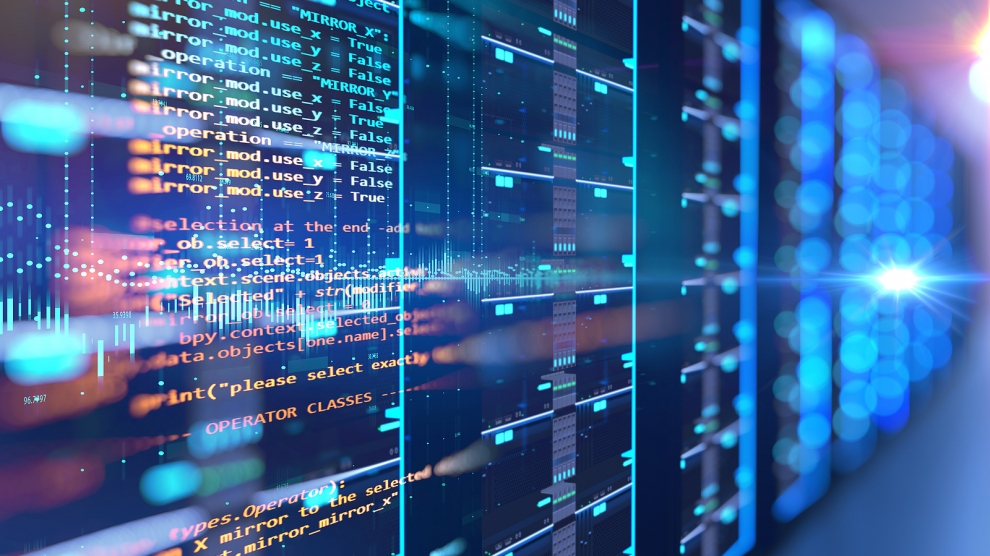 Helsinki-based venture capital fund Superhero Capital is set to launch a new fund worth 30 million euros that will seek out insight-driven data start-ups in Finland and the Baltic states.

The fund, which will remain open to new investors until the end of 2020, aims to invest in 25 start-ups over the next four years. It will target firms that, according to the VC company, create competitive advantage by turning data into insight.

“There has been a lot of talk about data being the new oil. But how much is data really worth before it is refined into actionable insight? We look for start-ups that focus on taking that next step from data to insight,” says Jakob Storå, partner at Superhero Capital.

Superhero Capital has previously invested in start-ups such as Leadfeeder and Zadaa since first launching in 2015. According to Mr Storå, there are insight-driven start-ups in many different industries but what sets them apart is the common data-driven approach to creating value.

That data is the primary focus of the new fund is not a surprise given the background of the Superhero Capital team. All have previously worked in roles across the data-to-insight chain from collecting and analysing data to creating actionable insights.

Finland remains the focus of the fund, but now for the first time start-ups from the Baltic region — Estonia, Lithuania, and Latvia — will also be included. As a part of this new focus on the Baltics, Estonia-based angel investor Ivo Remmelg and Latvia-based serial entrepreneur Ernests Stals have joined Superhero Capital as venture partners.

“We can’t miss out new, fast growing start-ups from the Baltic region. Estonia alone has produced more unicorns than Finland. Lithuania has one of the most promising fintech sectors,” says Mr Remmelg says about the decision to target the Baltics.

“There is plenty of very competent talent beyond the Baltic states’ eastern borders, looking for political stability and access to the European market. All three Baltic states make use of the Ukrainian and Belarusian talent pool. Once you include venture capital, a top class digital economy and start-up ecosystem, miracles start to happen,” Mr Remmelg adds.

Another advantage is the so-called sandbox nature of the Baltic region. This allows start-ups to test out new ideas on a small scale without spending too much money. Mr Remmelg says that because the region is so small, Baltic start-ups need to think beyond the local market “from day one”.

What’s more, investment goes a long way in the region. “Money has more value here as one dollar can buy more than in Silicon Valley, Luxembourg or London,” he says.

The new Superhero fund will make investments of up to one million euros, with a typical investment expected to be around 400,000 euros. Its first investments include the Lithuanian urban delivery platform Ziticity, which has already spread to eleven cities across three countries.

“We have invested in four start-ups during the Covid-19 pandemic, are we actively looking for more. We encourage founders to reach out to us. Don’t hesitate, it is never too early to have a chat,” says Kasper Suomalainen, investment manager at Superhero Capital.

Backed by institutional investors such as Finnish Industry Investment and Kasvurahastojen Rahasto III, the Superhero fund’s investors also include founders of companies such as Marketing Clinic, Fellow Finance, and Nitor.