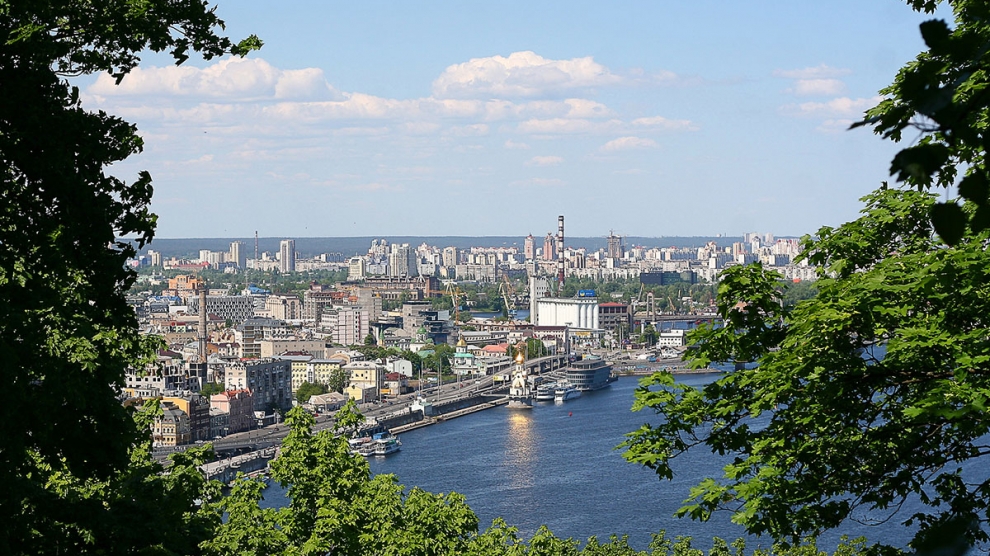 Ukraine’s faster than expected growth rate has led some analysts to suggest that the country might be poised to repeat Poland’s economic success.

Earlier this week, the State Statistics Service of Ukraine announced that the country’s economy grew by 4.6 per cent during the second quarter of this year. The growth rate is higher than any country in the EU, except Hungary and Romania (5.1 per cent and 4.6 per cent).

“Given the low start, there is no reason why Ukraine could not reach a similar level of growth under the right combination of decisions,” write Ukraine Business News, quoting London-based economist Timothy Ash, who believes that the country stands a good chance of following the Polish economic path.

“The increase is a large upside surprise, considering that the consensus forecast was about 2.7 per cent,” said Benjamin Hilgenstock, an economist at the International Financial Institute, adding that, “this means that even if growth were zero for the rest of the year (quarter to quarter), full-year growth would reach around three per cent.”

“Finally, we see reasonable growth, but property rights must be secured,” Anders Aslund, a Swedish economist at the Atlantic Council said, stressing that it is time for Ukraine to “take off” since the stabilised inflation rate is expected to be combined with a minimal budget deficit and a strict monetary policy. “The hryvnia exchange rate has risen as desired to keep labour in Ukraine,” he continued.

Commenting on Ukraine’s second-quarter data, former Swedish foreign minister Carl Bildt noted that growth would be even higher if Ukraine introduced a functioning land market. “[It] would draw 1.5 billion US dollars in new investments to agriculture every year and increase Ukraine’s GDP growth up to 2 percentage points,” he wrote.