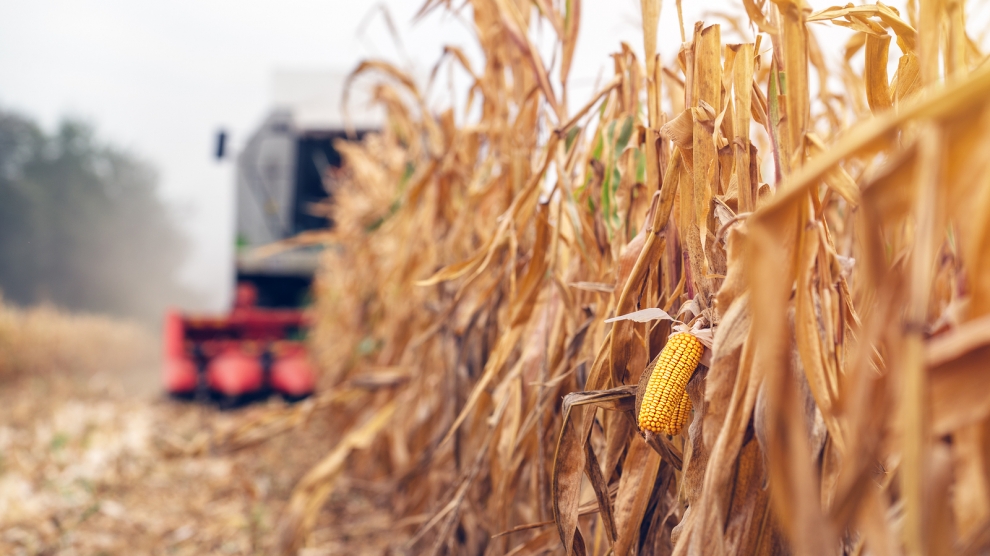 The national harvest of all grain in Ukraine could hit a new high of 76 million tons this year, providing an eight per cent increase that would break the record production levels of 2018, Ukraine Business News has reported.

According to a recent report from Alfa-Bank Ukraine, the country’s farmers have harvested a record-breaking 28 million tons wheat during this summer. “It is clear that the country is about to set a new grain harvest record, but how high this record is will depend on the corn harvest, which is still in the fields waiting to be harvested in autumn,” UBN wrote, quoting Oleksiy Blinov, head of research at Alfa-Bank.

The State Statistics Service of Ukraine reports that large, modern farms increased crop production by close to 32 per cent in July while the production of family farms was up 5.5 per cent compared to the first half of the year. UBN pointed out that Ukrainian agriculture saw a similar situation in 2018: the agribusiness sector grew by 12 per cent while family farms by 2.2 per cent. He added, however, that “households may underreport production to minimise tax payments.”