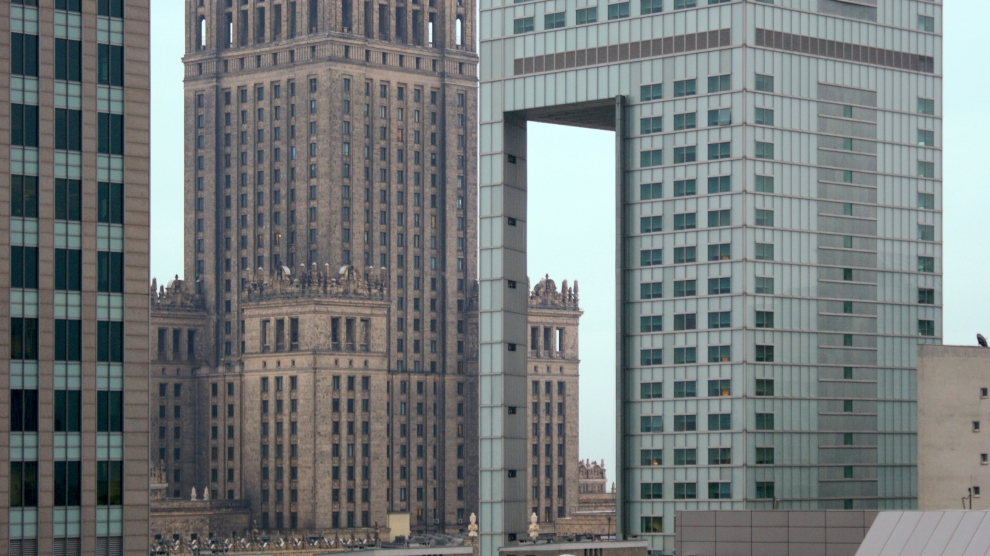 Warsaw wants to increase the amount it spends on promoting the city by 120 per cent, joining a trend of local governments around Poland: last year saw the country’s municipalities spend a record amount on promotion. According to the report Expenditure and Promotional Activities of Polish Cities and Regions 2017-2018 published by the website MarketingMiejsca.com.pl, a total of 719 million zloty was spent: 53 million zloty – 7 per cent – more than in 2016.

According to Robert Stępowski, author of the report and an expert on territorial marketing, “the upcoming elections probably contributed to the increase in expenditure on promotion in the past year, but this is certainly not the only reason. Local governments know that municipalities and regions operate in a competitive market, just like companies. They must compete for residents, tourists, investors, students and external resources.”

Election campaigns, which are due to start soon, cannot be financed from local government budgets. There are, however, other – perfectly legal – forms of promotion which can raise the profile of the incumbent officials.

“Last year, a large number of local governments spent a considerable amount of money on publishing newspapers and newsletters. For the mayor or president of a city, this could be used as a great tool for the pre-election campaign,” adds Mr Stępowski.

Last year, Warsaw alone spent 23.7 million zloty on various projects to promote the city.  Some popular campaigns included #samizobaczcie (see for yourself), as well as the production of testimonials and advertising spots directed at foreigners.

The city’s current budget, for 2018, includes increasing promotional spending by as much as 120 per cent – up to 52.2 million zloty, approximately 1 per cent the local tax take.

“We have a much larger budget than other Polish cities, our expenses on other areas of the city’s administration, such as education or public transport, are also incomparably greater,” says Agnieszka Kłąb, a spokesperson for Warsaw City Hall.

Whilst the majority of Polish cities plan to cut spending on promotion, there are a few, besides Warsaw, that want to increase their expenditure. These include Białystok, Katowice, Kielce, Poznań, Szczecin, and Toruń.  “You can see a trend,” adds Mr Stępowski. “The most frequently used promotional tools are the various types of events: sports, cultural and entertainment, mainly for the benefit of the respective city’s residents.”