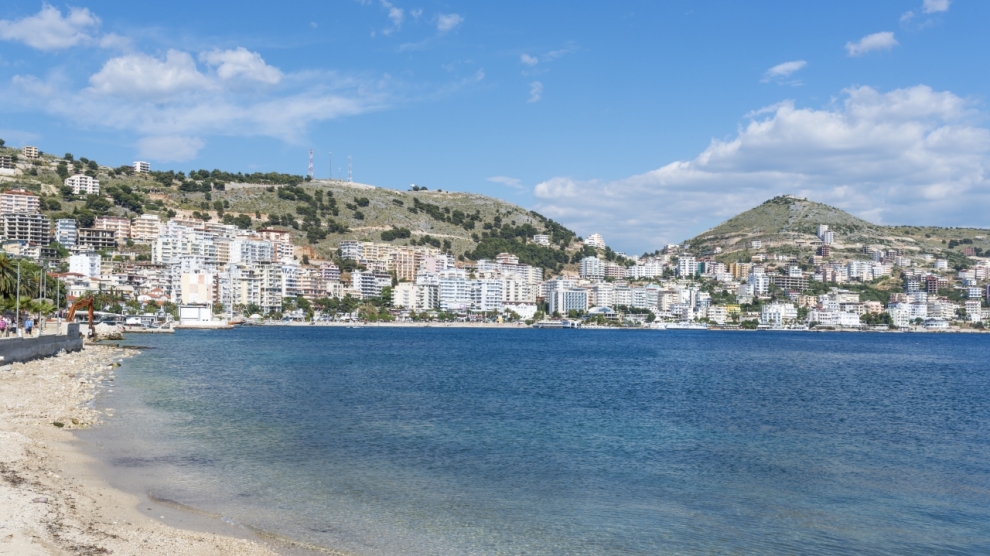 The Albanian construction sector is the biggest accelerator of the country’s economy. According to the Bank of Albania, it contributed to economic growth by 1.0 percentage point in Q1 2017.

“The Albanian economy is gradually approaching its level of potential, as is being reflected both in the decline in the unemployment rate, and in the medium-term trend of an increase in the production capacity utilisation rate,” says Gent Sejko, governor of the Bank of Albania, adding that when it comes to the production side, the construction activity and services’ sector are the main contributors to the expansion of the economy’s real growth.

“Such cyclical improvement will enable a gradual increase of wages and convergence of business profit margins with the historic average,” he says.

Engineering works and new constructions are dominating the building sector, especially when it comes to residential buildings. The bank’s report also emphasises the importance of the Trans-Adriatic Pipeline project, which is giving companies lots of opportunities to be involved in the implementation of one of the most important energy infrastructure projects in Europe. For these reasons, foreign direct investments flows are growing and have positively affected the performance of the construction sector.

Another signal of this growth is given by the huge numbers of construction permits issued by the Albanian authorities. According to the Albanian Statistical Office, 101 permits were issued for residential buildings in the first quarter of 2017, compared to the only 65 permits issued last year.

As the Bank’s report underlines, the large increase in the number of building permits is a result of the lifting of the moratorium which suspended new building permits in the capital city, as well as the adoption of an online permitting system which made it easier for builders to apply. Consequently, the real estate market has begun to recover following a stalemate of several years, caused by the crisis as well as a kind of market saturation in specific areas.