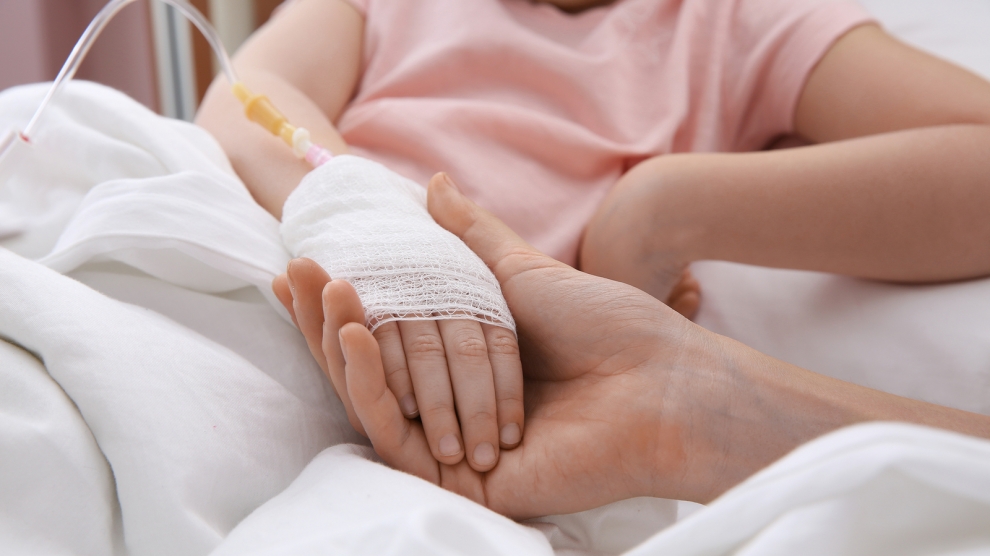 The Armenian government has announced plans to make healthcare coverage free for all citizens under the age of 18. The initiative is part of a broader “emergency reform”, the Armenian media reports.

“As part of the changes proposed in the government programme, the list of free and preferential healthcare services guaranteed by the state and the group of beneficiaries will be expanded,” said Armenian deputy healthcare minister Anahit Avanesyan when presenting the proposal.

In addition, the reform package includes more than eight billion drams (14.75 million euros) in supplementary funding for modernising the equipment of healthcare providers, supporting programmes for socially vulnerable groups and purchasing equipment for two medical centres in the capital, Yerevan.