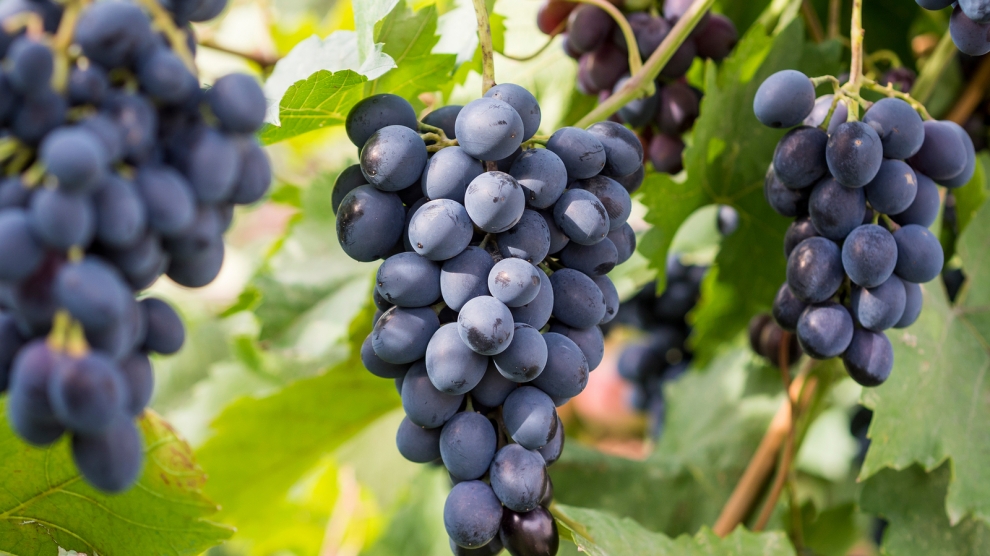 “The winner, the wine from Cirami Estate, is produced not by a winery but by a non-profit organisation called the Riverland Vine Improvement Committee,” says Alexander Kaffka, the head of the SapPrize Committee and the founder of Hvino News, the primary resource on Georgian wine. “The wine is named after Richard Cirami, a pioneer in vine selection in Australia.”

“We are honoured to receive such recognition,” says John McGregor representing the second best winery. “We planted these grapes in 1980 and were the first commercial Saperavi producers in the United States.  It is wonderful to see confirmation of my father’s belief that Saperavi could grow here in New York and make world class wines.”

“It is really wonderful that there is now a special event for Saperavi, a grape so strongly associated with Georgia and its wines,” says Gerard Basset, a world champion sommelier and a master of wine. “I would like to wish great success to this very exciting event,” said Gerard Basset – one of the world’s most distinguished wine experts.

“A Saperavi World Prize sounds like a very exciting initiative and should certainly help raise awareness for Georgia’s iconic red grape variety,” says Rosemary George, a UK master of wine and the author of multiple books on the subject. “I had no idea that there were plantings of Saperavi in Australia and the US.”

“The concept of the SapPrize is to reach out to winemakers worldwide, who produce wines from the iconic Georgian Saperavi,” says Hvino News’ Mr Kaffka. “After lots of research and networking, we got samples from four continents — Australia, North America, Asia and Europe, including very remote countries such as New Zealand, as well as former Soviet neighbors such as Armenia or Kazakhstan. At the first contest we decided that only foreign Saperavis take part, but in future we will welcome Georgian producers as well,” he adds.

All winners received azarpeshas — Georgian traditional wine drinking cups. An exhibition of rare ancient cups from private collections, which were the inspiration behind the creation of the SapPrize awards, was also presented during the awards ceremony.