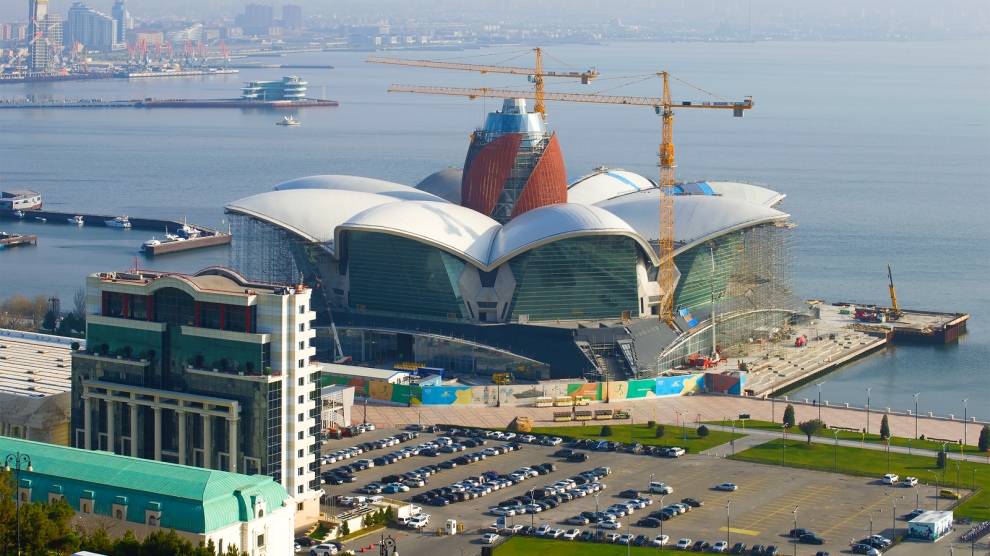 Azerbaijani investment and transit potential has been on show at Xi’an, China. At an event organised by the Azerbaijani Embassy in China, the Silk Road Chamber of Commerce and the Export and Investment Promotion Foundation in Azerbaijan (AZPROMO), officials and businessmen from both Azerbaijan and China discussed opportunities presented by the One Belt, One Road initiative.

“Cooperation with China in the transit sector is one of our priority areas,” said the Azerbaijani Minister of Economy Shahin Mustafayev. “The Trans-Caspian International Transport Corridor is of great importance for the implementation of China’s Belt and Road plans. Using the potential of this corridor creates a fertile ground for cooperation, in particular for investment, trade and transit.”

The minister added that cooperation between the two countries is increasing in a number of areas, and was keen to highlight the fact that according to the World Economic Forum, Azerbaijan is the 36th safest place in the world to do business, and that country’s political and economic environment is stable. He also added that investment in the non-oil sector is essential.

For the Chinese, Deputy Director of the Commercial Department at Shaanxi Province Tank Yonggang spoke of the historical importance of the Silk Road and the importance of the One Belt, One Road initiative. “The Trans-Caspian International Transport corridor is highly significant to the implementation of the initiative,” he said.

The recently opened Baku-Tbilisi-Kars railway line was also discussed, as well as the reconstruction of infrastructure, which has enormous importance to the competitiveness of the corridor.