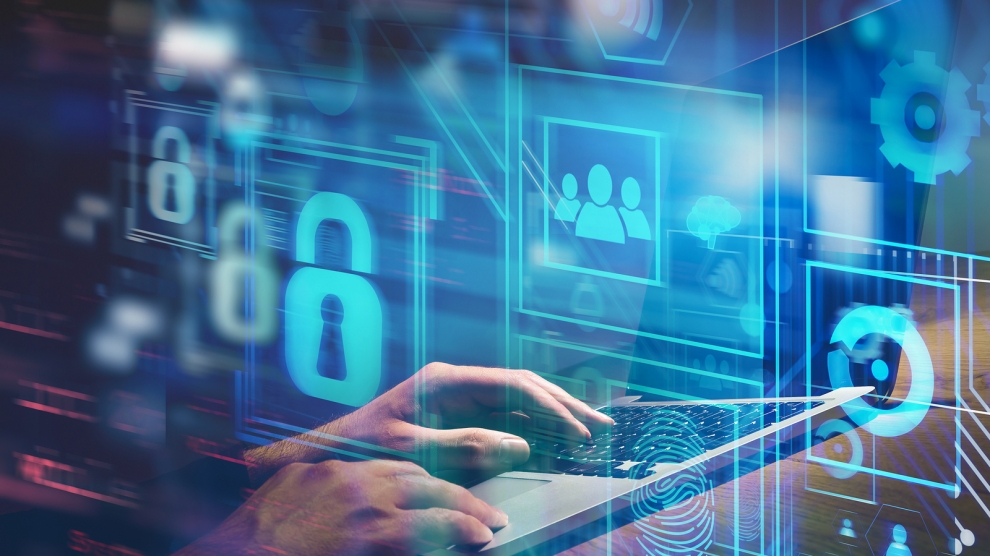 The Bank of Lithuania has long been a pioneer in fintech development, and its regulatory innovations have proven to be an important factor in Lithuania’s emergence as a technology hub in recent years.

In October 2018, the bank created a fintech sandbox, only the third of its kind in continental Europe, a closed environment that allows for the live testing of innovations by tech companies under the bank’s supervision.

Now the bank is set to issue the world‘s first blockchain-based digital coin aimed at collectors.

The bank has created the coin in honour of Lithuania’s act of independence, signed on February 16, 1918 and its 20 signatories. The coin is expected to be issued in spring 2020.

“This innovative coin will feature the signatories [of the act of independence] due to their significant role in the country’s history and contribution to the restoration of our independence. Quite a few of them could be called innovators of their time, as they created and brought progress to Lithuania,” said Marius Jurgilas, a member of the bank’s board.

According to Mr Jurgilas, creating the unique coin has provided (and will continue to provide) the Bank of Lithuania with invaluable experience and knowledge in the creation of virtual currencies.

“It is especially relevant now since central banks tend to discuss these topics more openly and an outline of such currencies is slowly starting to emerge,” said Mr Jurgilas. The digital coin is also expected to turn a qualitatively new page in the history of Lithuania’s numismatics and to engage young people in coin collecting. As such, some elements of gaming will be included in its purchasing process.

The Bank of Lithuania is planning to release 24,000 collector tokens created using blockchain technology. Each token will feature one of the 20 signatories and collectors will have a chance to collect the entire set. The tokens will be divided into six categories based on the signatories’ areas of activity, with 4,000 tokens allotted to each of them. When purchasing the digital coin, buyers will get six randomly selected digital tokens and only upon collecting a token from each of the six categories they will be able to redeem a physical silver coin.

In honour of date of the act of independence, the physical silver coin will bear an unconventional denomination – 19.18 euros – while its size and form will resemble a credit card, depicting the act and its signatories. “I attempted to do a modern take on the historic photograph of the Council of Lithuania that many remember from history books. The digitised picture consists of more than 36,500 pixels – the approximate number of days that have passed since the act of February 16,” said Giedrius Paulauskis, designer of the digital collector coin.

The tokens will be available for purchase and storage on the Bank of Lithuania e-shop.