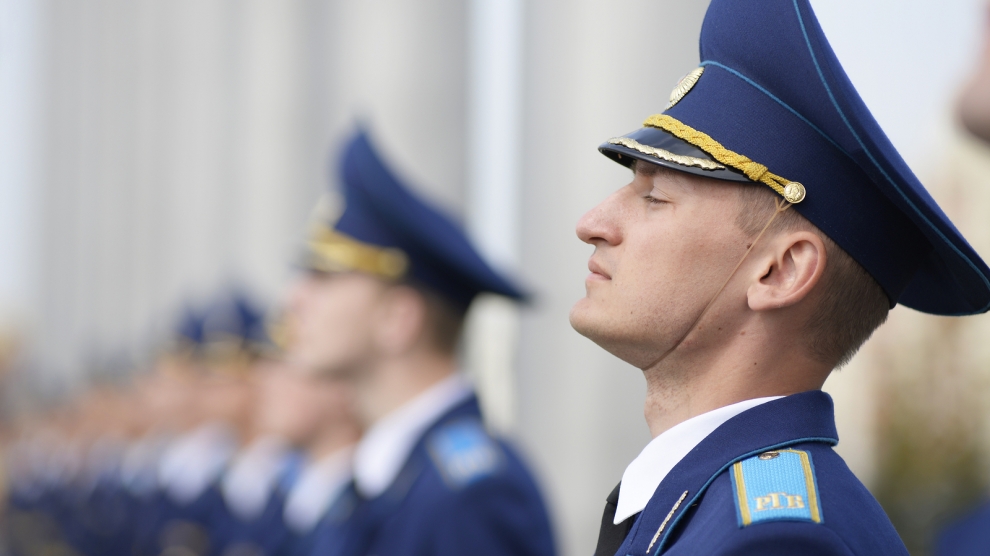 Belarusian police have raided the offices of independent news outlets in the capital, Minsk, detaining a number of journalists. The authorities claim that the news outlets illegally obtained information from BelTA, a state-run news agency.

Employees of Tut.by (the largest online news outlet in Belarus), Belarusian Science and BelaPan have been accused of using an account and password other than their own to access the paid-subscription section of BelTA. Police officers raided the offices of Tut.by and BelaPan on August 7, detaining editor-in-chief of Tut.by Maryna Zolatava, production editor Hanna Kaltyhina, journalists Halina Ulasik and Hanna Yermachonak, and BelaPAN journalist Tatsyana Karavyankova as persons of interest for 72 hours.

According to RFE/RL, an inspection by the Belarusian Interior Ministry uncovered 15,000 instances of unauthorised access to BelTA’s exclusive section, where breaking news is often published before it hits the agency’s public wire.

In a statement, Daniel Holtgen, the spokesperson of the Secretary General of the Council of Europe, said that the Council expressed “great concern” over the raid and detentions and called on the Belarusian authorities to ensure that any investigation was rapid and transparent. “We also call on Belarus to free all the arrested journalists. Freedom of the media is one of the most important human rights in a democratic society. It should be thoroughly respected everywhere in Europe,” read the statement. Holtgen later reiterated his concerns on Twitter.

In June, Belarusian lawmakers passed amendments to the country’s media laws that enabled the government to prosecute people and to take down websites that it deems to be spreading “false news” online. The law was quickly criticised by the Belarusian Association of Journalists, independent media outlets and New York-based Committee to Protect Journalists, which stated that the legislation could “further censor” the media in the country.