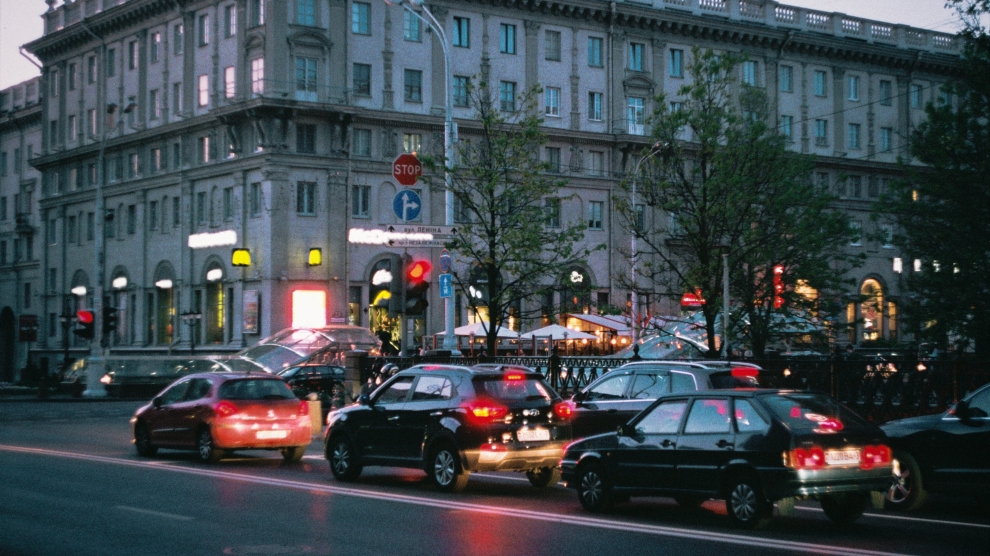 The Belarusian government is only “creating the illusion of compliance with international standards” instead of respecting internationally recognised values such as freedom and democracy, Anais Marin, the United Nations Special Rapporteur on the situation of human rights in Belarus has told the UN General Assembly in her latest report.

“Unfavourable conditions for the expression of opposing opinions remain, which is a violation of political human rights, and also impedes the exercise of freedom of peaceful assembly and association,” wrote BelarusFeed, quoting the report.

With regard to upcoming parliamentary elections in the country, the report reads that Belarus demonstrates “a lack of willingness to guarantee transparency” and refuses to allow international election monitoring bodies to take place in the process. “Despite repeated calls to implement reforms in the three years since the last parliamentary elections — notably regarding voter registration, the composition of election commissions and early voting arrangements — no amendments have been made to the Electoral Code, and requests for paper ballots to be shown to observers during vote count were not considered, demonstrating a lack of willingness to guarantee transparency. This undermines the integrity of the electoral process,” the UN said, quoting the Special Rapporteur.

“We urge the Belarusian government to ensure full respect for human rights and fundamental freedoms before, during and after the election cycle, as well as create favourable conditions for people to take part in government activities,” an EU representative said after the presentation of the report, adding that the UN has been “faced with a lack of cooperation from Belarus.”

Responding to the report, the representative of Belarus said her country has a clear position on the mandate of the Special Rapporteur and that “cooperation is of absolutely no interest.”

BelarusFeed reported that while the Czech, German, Lithunian and Polish representatives at the UN shared similar concerns, with Norway’s UN representative speaking out against Belarus’ renewed commitment to the death penalty, the UK called on Belarus to put a moratorium on capital punishment.