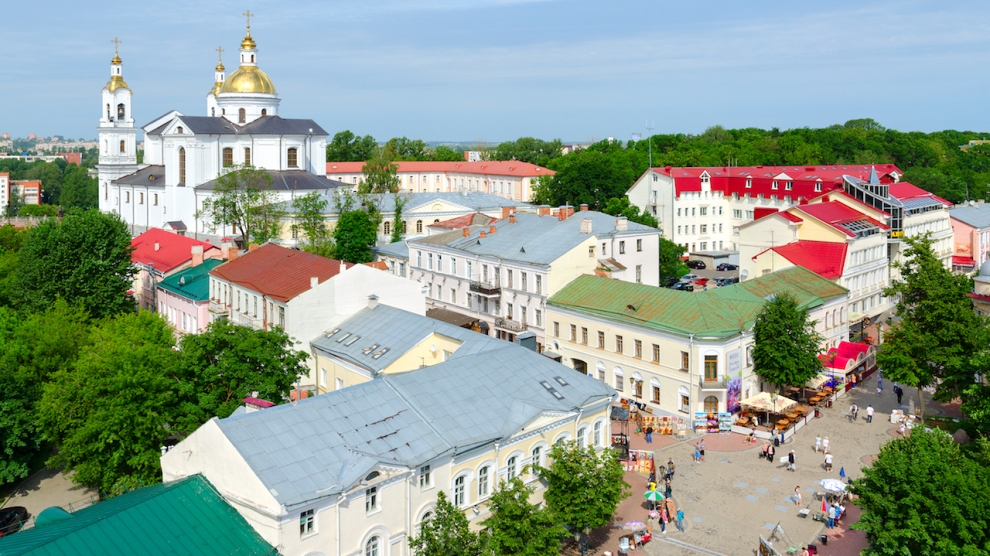 Belarusian foreign minister Vladimir Makei has said that the government wants to increase the share of tourism in the country’s GDP to 10-12 per cent, Belarusian state-run news agency Belta has reported.

Speaking in a meeting with UN World Tourism Organisation (UNWTO) Secretary General Zurab Pololikashvili, Mr Makei said that the country’s tourism industry now accounted for 2.2 per cent of the GDP, but that the figure could rise considerably with the assistance of the UN’s tourism organisation, among others.

“In order to achieve this goal, Belarus is set to amend domestic laws, improve tourist services at national and local levels, promote Belarus abroad, and look at the world’s best practices and UNWTO recommendations,” the foreign minister added.

The UNWTO Secretary General praised Belarus for introducing short-term visa-free travel for international visitors interested in travelling to the country. The two parties also discussed areas of cooperation for the future, including the possibility of international events with UNWTO assistance to boost tourism in the country.