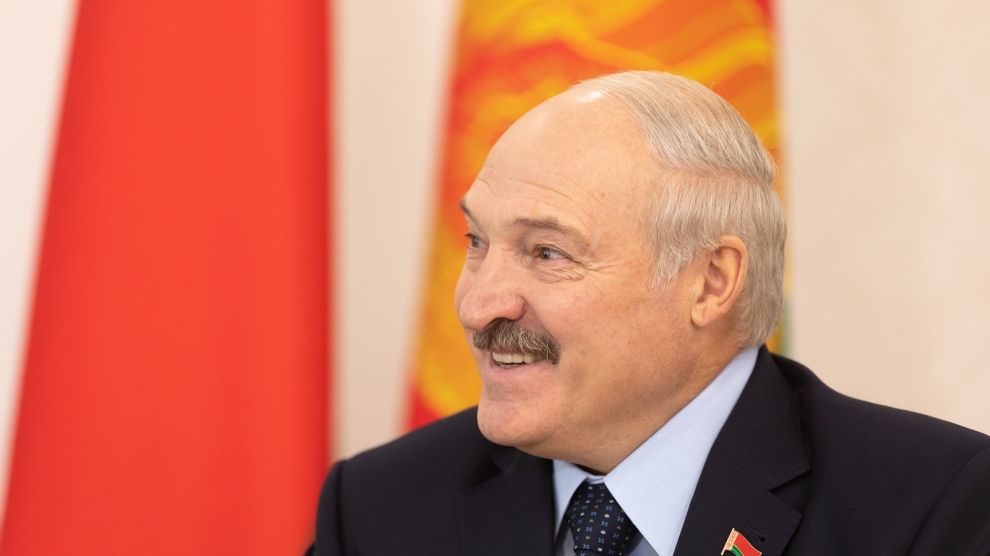 Belarus and the United States will restore full reciprocal diplomatic missions 10 years after ambassadors in Minsk and Washington were recalled over the deterioration of human rights in Belarus.

The announcement was made during the visit of US Under Secretary of State David Hale to Minsk, where he met the Belarusian president, Aleksander Lukashenko.

“Today is a historic moment in American-Belarusian relations. I am glad to participate in the declaration of our readiness to exchange ambassadors as the next step in normalising our relations,” the US Under Secretary of State told Mr Lukashenko, adding, “the US remains committed to supporting the sovereignty and independence of Belarus where next generations will have a successful future.”

According to Mr Hale, the US decision to reinstate its ambassador was made in order to fully realise bilateral relations with Belarus, not for the sake of competing with Russia.

“We will do everything to develop our relations,” the Belarusian president told Mr Hale, noting that it was not normal for countries that were once allies during World War II not to have proper diplomatic representation.