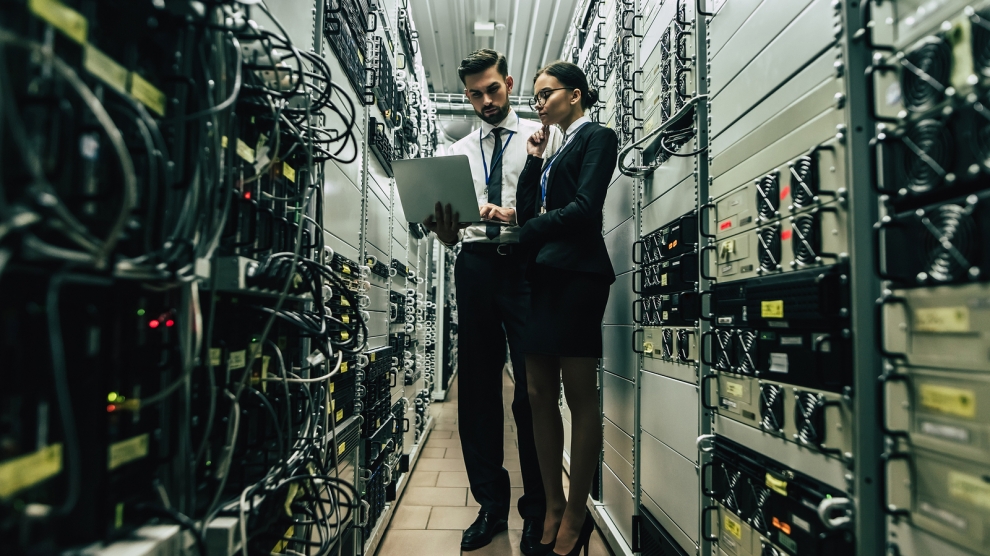 Brexit is expected play an important role in the business services sector, not least because of the potential transfer of specialised jobs from the UK. This will have an impact on the growth of jobs in the sector across emerging Europe. It will be in the interest of the countries of the region to improve the conditions for doing business as well as attracting the kind of projects that will increase investor interest.

“In order for the continued success of the business services sector post Brexit, there are three criteria that we feel are vital in the negotiations: first, free flow of data between the UK and EU, both personal and non-personal; second, mobility of skilled people; and third mutual recognition,” said Liam Benham, VP IBM Government and Regulatory Affairs Europe.

Mr Benham – who was speaking at a Business Services and Brexit seminar, hosted by the British Embassy in Warsaw at the InterContinental hotel – added that one in five of IBM’s service centres in Europe is located in the UK (25 in all), and some – Watson Health for example – currently only run services via the UK and will continue to do so. He also reiterated that while the UK will no longer be in the single market they should continue to be tied to it in some form and should work with EU countries and governments in particular on the issue of the free flow of data.

UK government officials said that the government “is keen to ensure that we limit the number of barriers affecting the ability of EU and UK companies to operate in each other’s jurisdictions, and keen to enable businesses and self-employed professionals to travel to provide services.”

They noted that business services is a complex framework. Services are involved in every aspect of the economy, and future economic partnership between the UK and the EU requires big ambition to create the widest possible scope in order for the two parties to best deliver for businesses, employees and economies.

They reiterated messages from the prime minister’s recent speech, that she wanted to break ground across the board by including services in a free trade agreement, and secondly to have a strong and deep economic relationship with the EU.

They stressed the need to develop mutually agreeable solutions that reflect broad interests.

One of the main concerns highlighted during the seminar was with regards to the movement of people, especially for SME’s, and if they need to face a long and arduous process to get a consultant from the UK to a country in the EU or vice versa. This would place an unacceptable level of complication on business, and that they would have to organise their operations differently. This could possibly mean relocating consultants on a more permanent basis rather than flying in and out for a few days. This could mean that for a lot of companies, using the UK as a services base would prove to be too costly and ineffective.

Jolanta Jaworska, government and regulatory affairs director at IBM Poland said that, “regulatory frameworks in the UK and in Poland need to be favourable for companies. They also need to look at it from the perspective that businesses can move globally, not only in Europe. As these are vital for businesses to succeed.”

It would seem that the general consensus on business services post Brexit is that there is a need for optimism and that all parties should work together such that the sector continues to grow and where possible remove restrictions that may be placed on the UK when working with the EU. There should be a pan-European message, that all countries need to work together, and that in spite of the UK leaving the single market, they still need to be tied to it in some way.