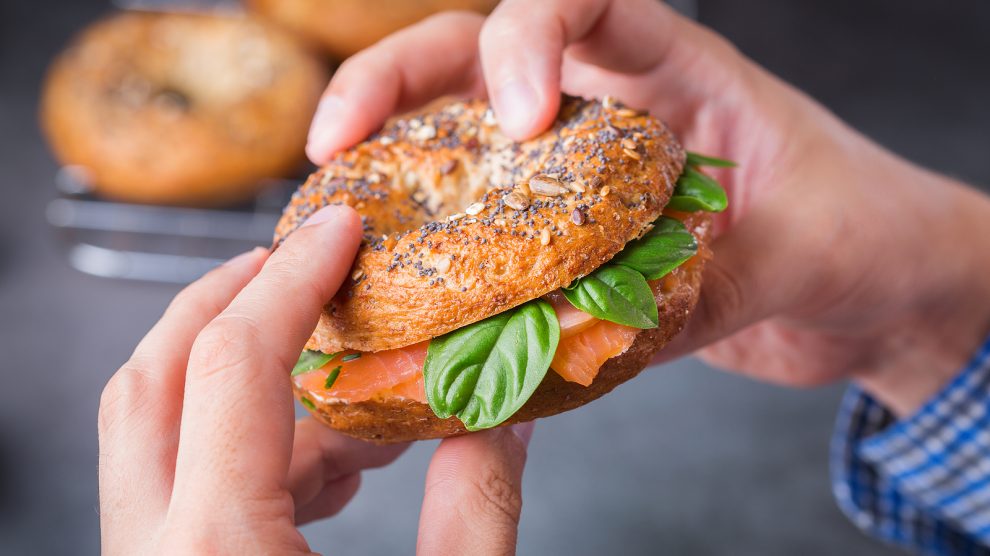 Bringing bagels back to Vilnius

Most food historians place the origin of the bagel somewhere vaguely in the Jewish alleys of the Polish-Lithuanian Commonwealth. Now, after a long absence, the Jewish staple has returned to the Lithuanian capital.

Three years after the assassination of Kosovo Serb opposition party leader Oliver Ivanovic, the still-unsolved murder case is plagued by claims of political interference, obstruction of investigators, concealment of evidence and judicial incompetence.

A string of extractions of Turkish citizens from countries beholden to Ankara is raising alarm.

Two years after Polish mayor’s murder, questions over why killer still not on trial

On the second anniversary of Gdańsk mayor Paweł Adamowicz’s murder, over 200 officials and other public figures have called for his killer, who has been in custody ever since, to finally face trial. Among those who have this week appealed for the case to move forward are former European Council president Donald Tusk, Poland’s human rights commissioner Adam Bodnar, the mayors of Gdańsk, Kraków and Warsaw, as well as Nobel-winning author Olga Tokarczuk.

The European Commission will draw up new guidelines for participation by its members in national election campaigns in response to complaints over Commission President Ursula von der Leyen’s appearance in a Croatian campaign video.

Journeys of hope: What will migration routes into Europe look like in 2021?

Thousands of people, many fleeing persecution and conflict, will risk everything this year, seeking a new life of freedom and opportunity.

Will Biden take on neglected Caucasus and Central Asia?

Following Trump’s erratic approach, Biden’s team of experienced pros are expected to try to reengage the region. Will they be able to?

Alexander Nanau, the director of acclaimed Romanian documentary Collective, has rejected a medal from the country’s president and slammed the government for failing the cultural sector during the coronavirus crisis.

The Georgian Orthodox church has come under fire for a series of anti-Semitic sermons and comments by high-profile clergymen. On Monday, while dismissing accusations of antisemitism in the church and attacking those he said had ‘spewed’ such allegations, Ilia Karkadze, a deacon at the Trinity Cathedral in Kutaisi, voiced a number of anti-Semitic conspiracy theories.

Here’s what we know sex with Neanderthals was like

Their eyes met across the rugged mountain landscape of prehistoric Romania. He was a Neanderthal, and stark naked apart from a fur cape. He had good posture and pale skin, perhaps reddened slightly with sunburn. Around one of his thick, muscular biceps he wore bracelet of eagle-talons. She was an early modern human, clad in an animal-skin coat with a wolf-fur trim. She had dark skin, long legs, and her hair was worn in braids.

Bosnian director Jasmila Žbanić: ‘A film is more than a film. It is life

A hit at the festivals, Quo Vadis, Aida? explores the 1995 Srebrenica massacre, informed by its creator’s experiences of war. She explains why nerves in her divided country are still raw.

Dua Lipa: Dancing in the dark

How Dua Lipa ignored the trends, turned herself into a “female alpha,” and delivered the modern disco classic we didn’t know we needed.

Who’s jabbing who?
What does the European Commission’s LGBTIQ Equality Strategy mean for CEE?
Comment