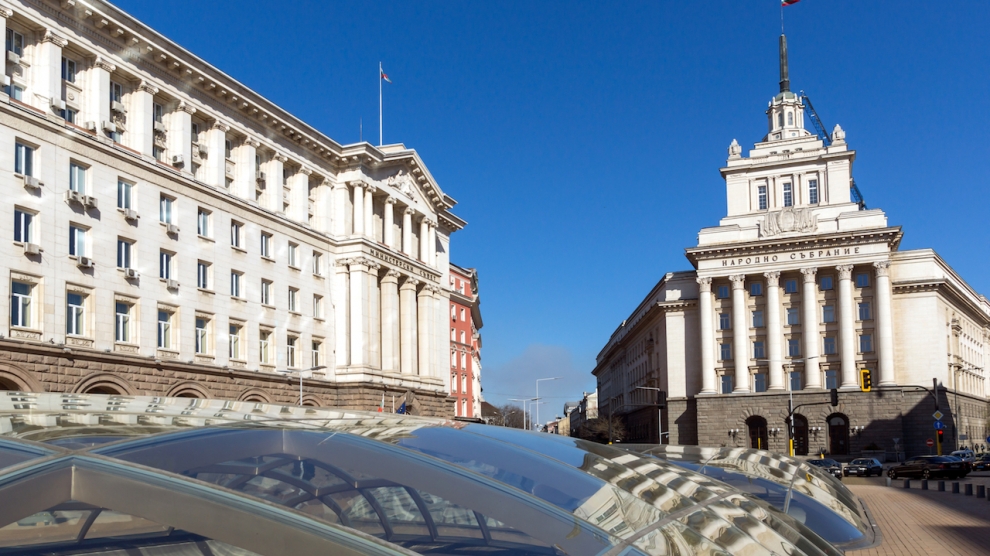 According to new figures published on June 20, three countries from emerging Europe: Bulgaria, Estonia and Latvia, are amongst the top five countries ranked in order of investment triggered relative to GDP by the European Union’s Investment Plan for Europe, also known as the Juncker Plan.

The Juncker Plan focuses on strengthening European investments to create jobs and growth by making smarter use of new and existing financial resources, removing obstacles to investment, and providing visibility and technical assistance to investment projects.

As of June 2019, the deals approved under the Juncker Plan amount to 75 billion euros in financing and are located in all 28 EU member states. Some 952,000 start-ups and small and medium-sized businesses (SMEs) are expected to benefit from improved access to finance via the plan. In terms of absolute investment triggered, Poland is emerging Europe’s champion, with 18.08 billion euros.

The total of investment triggered by the plan now therefore tops 400 million euros.

European Commission Vice President Jyrki Katainen, responsible for jobs, growth, investment and competitiveness, said: “With these latest figures we have reached a new milestone, surpassing 400 billion euros in investment mobilised across the EU. This is a huge achievement and shows that by using a small amount of the EU budget as a guarantee, you can attract private investment for the public good. We are on track to reach our goal of 500 billion euros by the end of 2020, and the commission will continue to mobilise investments under the InvestEU Programme from 2021 onwards.”