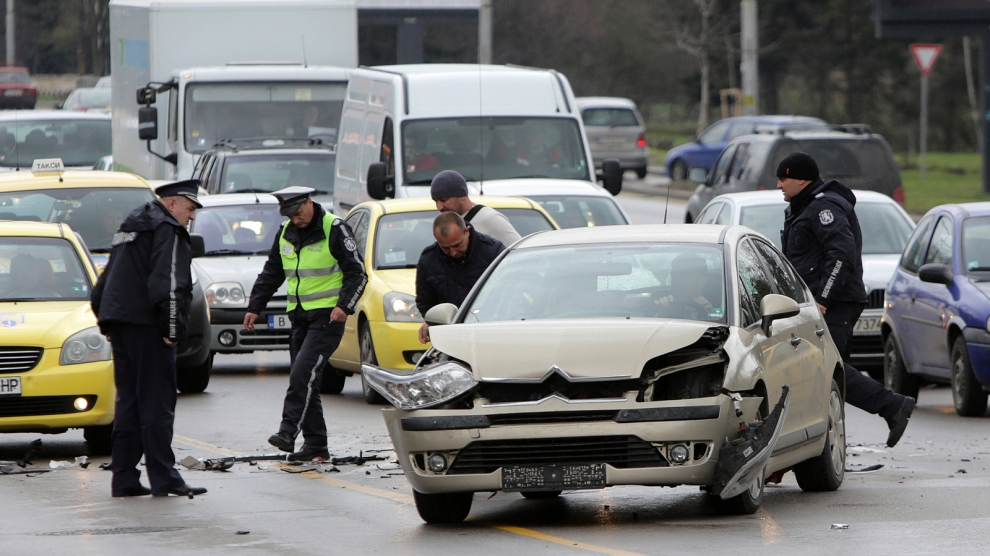 Bulgaria has the European Union’s highest rate of fatal road accidents, with 64 deaths per million inhabitants, almost six times the lowest rate, that of Malta (11 deaths per million inhabitants). The data was released by Eurostat on August 20. Bulgaria does however, along with Estonia, have the EU’s lowest rate of deaths amongst motorcyclists. No motorcyclists were killed in either country in 2016 or 2017, the years covered by the Eurostat figures. 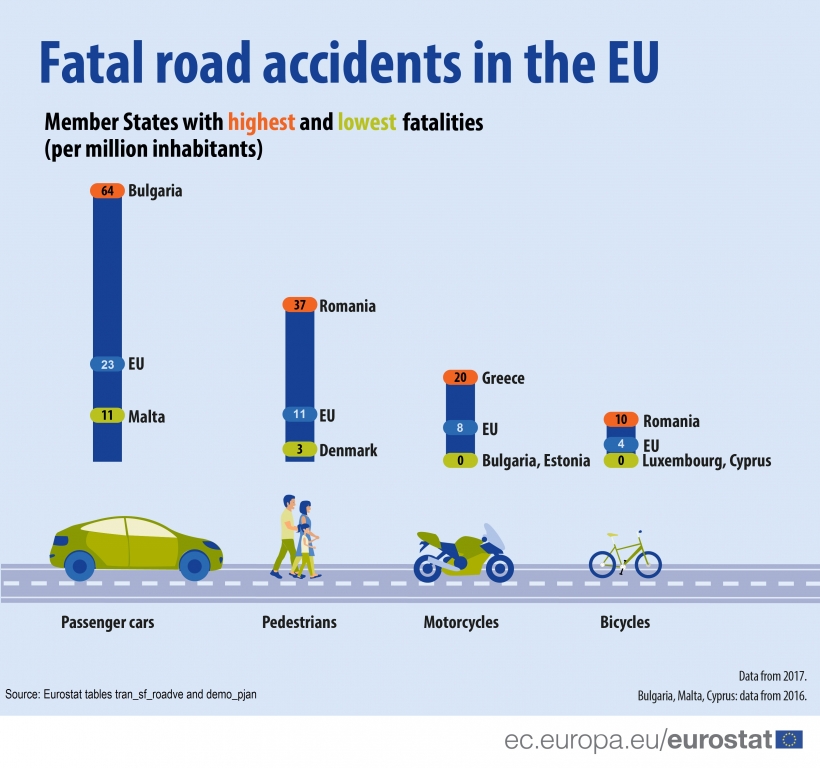