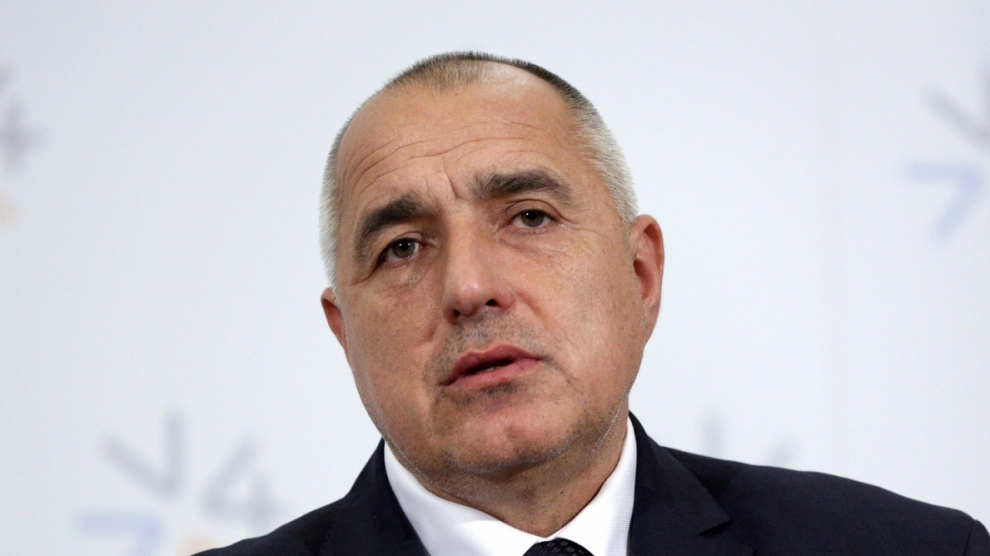 The Bulgarian Prime Minister Boyko Borissov has set out the four priorities for the Balkan country’s presidency of the European Council.

“We should approach, all of us, the debate on the future of Europe, with a positive attitude, talking about what we want to achieve for our citizens rather than what we want to black or resist,” said Ireland’s Prime Minister Leo Varadkar, who also participated in the debate.

“Many of the policy challenges that we face are increasingly global and they cannot be met by nation states acting alone. Issues such as uncontrolled mass migration, climate change, cyber security, international trade, the regulations of medicines or corporations many of whom are now bigger than states cannot be solved by 28 countries coming up with 28 different solutions,” he added.

“On the management of the border […] we are asking for a more European engagement that would see Frontex more prominent in border regions, working alongside Bulgarian officials,” said Manfred Weber, chair of the Group of the EPP.

As far as upcoming negotiations on the EU’s post-2020 budget are concerned “we at the EPP ask for an ambitious approach. We support the standpoint of Jean Claude Juncker that first we need to define what the priorities for Europe are, and then we’ll talk about the money needed to finance them,” Mr Weber added.

But members of the European Parliament were also interested in Bulgaria’s internal issues and challenges, such us corruption

“Now that we have taken aim at corruption, in two to three years we will succeed with the help of the new legislation, with goodwill and with your help,” said Mr Borissov, adding however that his country’s impressive economic growth could not have been achieved if corruption was as widespread as is claimed, and that his party would not have been elected for a third time in a row.

In Q3 2017, the Bulgaria’s economy grew by 3.9 per cent year-on-year. Although economic activity is expected to remain solid on the back of a sound labour market and growth in public expenditure and fixed investment, a tussle with the EU over combatting corruption could drag on growth prospects.

FocusEconomics Consensus Forecast panelists expect GDP to expand by 3.4 per cent in 2018, which is up by 0.1 percentage points from the December 2017’s forecast. For 2019, the panel sees growth moderating slightly to 3.1 per cent.