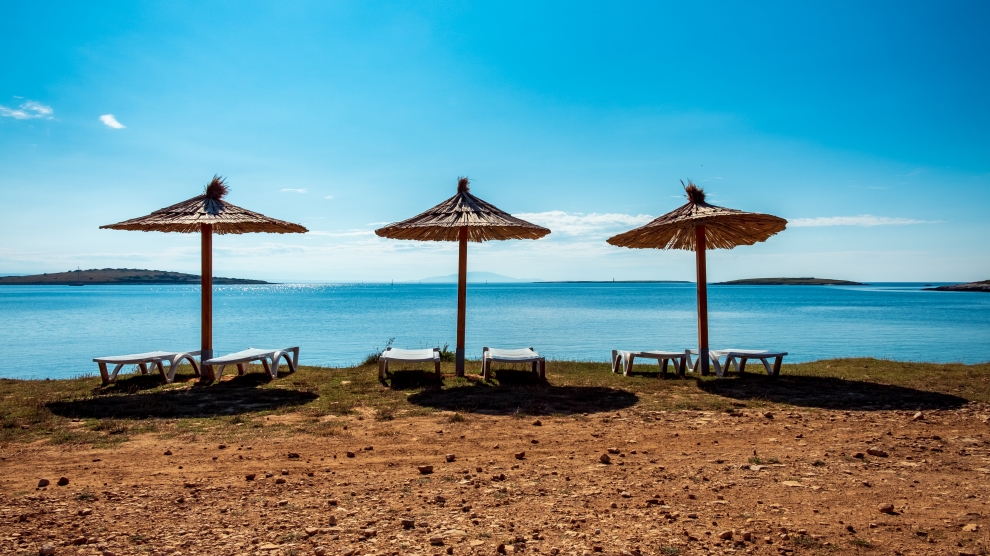 The novel coronavirus, or COVID-19 as it is officially known, has now spread across almost every country of emerging Europe.

Only Bulgaria, Montenegro, Albania, and Moldova have so far been spared.

Analysts and economics experts are now duly sounding the alarm as to what this means for business and the region’s economy.

The OECD further warns that a worst case scenario could put Europe into recession.

“If the spread of the new coronavirus is not contained in the foreseeable future, we could see further decreases in global economic activity that could translate into an even bigger slowdown of growth in CEE. At this point, we are considering a downward revision of average CEE growth by about 0.3 per cent, with country-specific revisions of -0.5 per cent (Romania) or even more (Croatia),” says the ERG.

“The final economic costs of the coronavirus will strongly depend on how quickly countries manage to contain the spread of the virus and reduce the fear factor. If harsh measures, such as quarantine, closing of schools or public institutions needs to be undertaken, as is currently in case of Italy, the materialisation of OECD’s adverse scenario may become increasingly likely,” the report adds.

In Poland, before the first case of the virus had even been confirmed, the ruling Law and Justice party (PiS) proposed a bill giving sweeping powers to the prime minister and the local authorities. Some opposition politicians criticised it as being too severe, but the Sejm (the lower house of parliament, where PiS has a majority) voted in favour.

The bill is now under debate in the Senate, where it is expected to be amended.

After the country’s first case was confirmed on March 4, PM Mateusz Morawiecki met with opposition leaders to brief them on the measures the government will take in the fight against COVID-19.

“Today there is no greater priority than safeguarding the health of the Polish people, and we are ready to cooperate in any form,” said Tomasz Siemoniak, a centrist opposition politician and former defence minister.

The economic impact of the virus is already being felt across emerging Europe.

In Croatia, the Chamber of Economy (CCE) published results of a survey that shows 66 per cent of businesses in the country expect to be hit. Additionally, 92 per cent of companies expect the effects to be long term. The tourism sector, which generates almost one fifth of Croatian GDP, is of particular importance.

“Our economy is heavily dependent on tourism, so we are vigilantly monitoring the situation in that particular sector. Tourism is highly reliant on people’s willingness to travel and as the situation lingers on, more concerns arise. It is primarily a psychological factor at play, where people start being overcautious. Companies from the tourism industry are already reporting difficulties, especially cancellations, but if the virus situation improves in the next few weeks, we do not expect major consequences for the peak tourist season. It is important not to spread unnecessary panic because then the likelihood of poor results will become a self-fulfilling prophecy,” CCE President Luka Burilović told Emerging Europe.

“In Croatia, there is a relatively small number of infected people when compared to other countries. In addition, the countries in the surrounding area are also not severely affected by the virus. From this perspective, I do not foresee any serious economic shocks, but one has to be careful because the situation on the market is changing all the time,” Mr Burilović concluded.

Earlier this week, Romania’s health minister, Victor Costache, asked Romanians living in Italy not to return for the Easter holidays.

“We recommend cutting travel. Of course, everyone is free to decide for themselves, but it is important that  the public gets this information that we recommend restricting travel,” Costache said.

More than a million Romanians live in Italy – the European country worst affected by the coronavirus – and many hundreds of thousands traditionally return home for Orthodox Easter, which this year falls of April 19, a week after the Catholic and Protestant Easter.