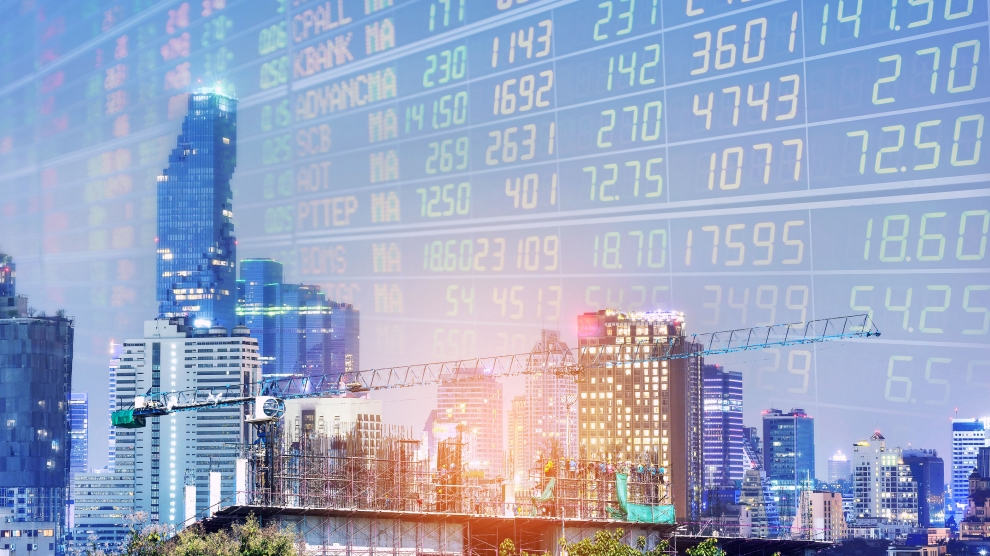 Central and Eastern Europe is brimming with opportunities in renewables, airport expansions and electrification of transport as the race towards green leadership and proactive government policies gather pace. These are among the findings of the 2019 Infrastructure Index: Bridging Continents, published by international law firm CMS.

In August, Poland signed one of its first Power Purchase Agreement (PPA) between a wind farm producer and car manufacturing group, marking Europe’s first automotive renewables transaction. At the same time, the Polish government is putting forward ambitious targets to reduce its coal generation by 50 per cent by 2040 and develop 10 GW of offshore wind capacity by 2030.

“Poland’s strong position in the Index is gratifying and reflects the strength of the primary infrastructure market and the government’s support for investment in sustainable assets,” said Marcin Bejm, Head of Infrastructure and Project Finance at CMS Poland. “Throughout the CEE region, there is a growing commitment to new technologies and clean energy, with encouraging signs of foreign business partnership, which bodes well for the future.”

CEE is boasting the highest growth of passenger traffic in Europe. Therefore many countries are announcing huge airport expansion projects, such as Serbia’s Nikola Tesla airport, which, following the acquisition by Vinci, plans to invest roughly 730 million euros to build-up the facility into the best-connected airport in the region.

Emerging Europe’s countries are also making significant strides with electric vehicles following an upsurge in demand. Germany-based Ionity partnered with Shell at the end of 2018 to deploy EV charging stations in 24 European countries, including Poland, Czech Republic, Hungary and Slovakia, as part of what could be Europe’s largest ultra-fast charging network.