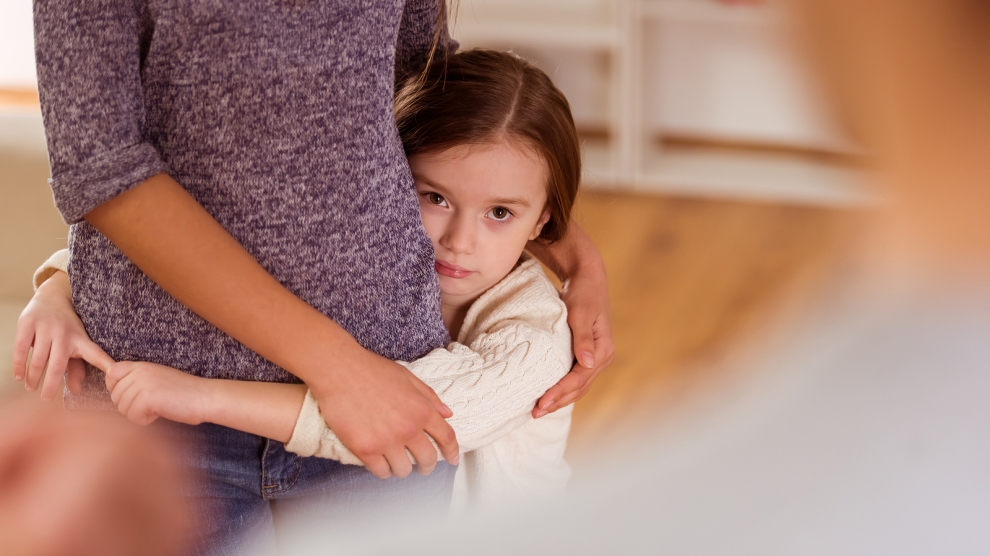 Parents who receive the 500 plus (500+) benefits are more often out of work than those who are not eligible for the benefits. While the employment level for families with one child not benefiting now stands at 89 per cent, the level for families with one child benefiting from 500+ is at 69.7 per cent. The figures come from a new Statistics Poland (GUS) study.

Unemployment amongst the 723,000 families who receive 500+ for their first child at 30.3 per cent suggests that as many as 350-400,000 adults raising a child are unemployed and not actively looking for work.

GUS has also revealed data showing the professional activity of women between the age of 25-34. In Q3 2017, the employment rate decreased to the lowest level since 2003 (GUS data goes back as far as 2003) and was equal to 74.2 per cent. Eurostat data shows that the level is in fact at its lowest since 1999.

This situation might well be caused by the criteria of the programme and the fact that the per capita income needs to be very low for a single child family to benefit from it. This trend has meant that many families with very low income have decided not to work, so that they can continue to claim benefits.

Marcin Lipka, an analyst at Cinkciarz.pl, says that the data from GUS is alarming because its shows that 500+ encourages inactivity.

“This data clearly suggests an urgent need for reform to the programme,” he says. “The basic problem is the relatively low established income criterion for receiving the first-child benefit. The risk of losing it discourages parents from looking for a job. In some households taking up employment can lead to a net income increase of just 15 per cent, due to the loss of social benefits and the need to pay tax.”

In a statement sent to TVN, the Ministry of Family, Labour and Social Policy, wrote that there are “no grounds” to say that the 500+ programme is the only factor increasing the number of parents who are professionally inactive. Other reasons, such as having to take care of a child or an elderly person, poor working conditions or inefficient transport options might be equally important.

“Paradoxically, in a boom on the labour market, a substantial increase in wages of one of the partners (usually, the man) and consequently better living conditions for a family, might also encourage the other partner (usually, the woman) to give up their job,” the Ministry’s statement continued.