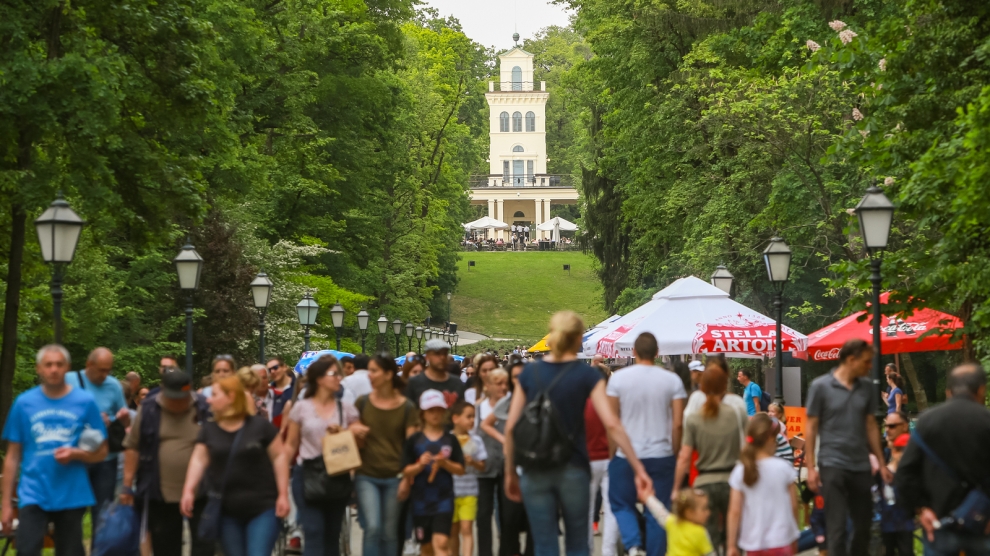 The Croatian government and the country’s public service union have agreed on a minimum wage rise of three per cent as of January 1 and an additional two per cent from September 1.

“We have managed to find an additional 150 million kuna for an additional two per cent ,” said the Minister of Labour and Pensions Marko Pavić.

The announcement came after the public service union’s leader Željko Stipić called a teachers’ strike as the only remaining instrument for the union to protect teachers’ rights.

“It is important that all public sector unions, in health, social welfare, culture and education announced that they would strike,” said Mr Stipić.

After the union reached its agreement with the government, the strike was called off.

“Last year we had a budget surplus, and we hope to see a repeat this year, despite all the challenges. The rating agencies have raised our status several times and we have been able to lower the public debt,” Mr Pavić added.