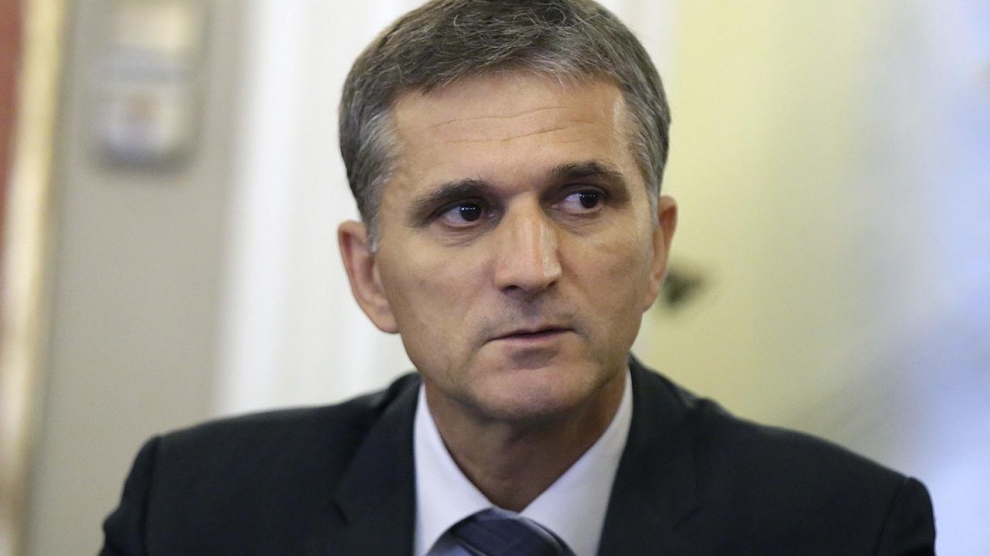 “I worked under terrible pressure, I became a target,” Mr Marić said. “I cannot accept the unprecedented attack on myself and my family.”

Local media have accused Mr Marić of impropriety over the purchase and sales of flats and the renovation of a part of the Franciscan monastery in Zagreb, for which he came under preliminary investigation by the State Prosecutor’s Office for the Suppression of Organised Crime and Corruption.

“It is inconceivable and unacceptable that the media’s orchestration and creation of a lynching atmosphere take priority over a calm and sensible insight into the value, achievements and effects of state assets in Croatia’s politics, economy and society,” the minister said.

Mr Marić’s resignation comes after public administration minister Lovro Kuščević quit his post after local media criticised the sale of commercial office space at Supetar on the island of Brač and other properties.

The Social Democratic Party (SDP) is calling for new elections in order to reshuffle the current cabinet of prime minister Andrej Plenković.

“The current government does not reflect the will of voters and therefore citizens are losing faith in politics and are departing from Croatia every day,” SDP Secretary-General Nikša Vukas said.