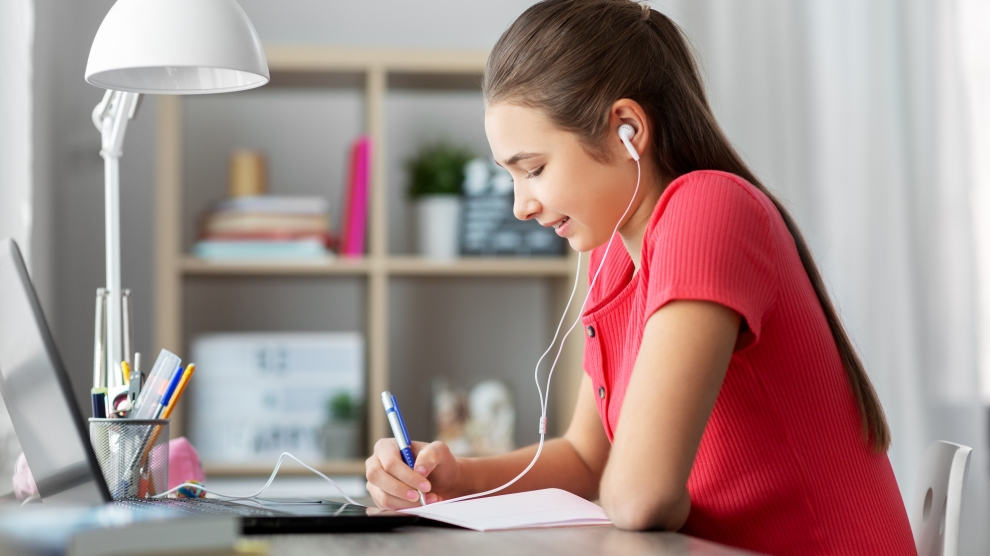 Over recent months, many young people have had to follow online classes, as lockdown measures associated with the Covid-19 pandemic have prevented their schools, universities or other vocational and training institutions from running face-to-face teaching.

Are young people prepared for such online classes, and do they possess the relevant digital skills?

New figures from Eurostat, the European Unions’s statistics department, suggest that in some countries – especially in emerging Europe – the answer is no.

Among EU Member States, Croatia had the highest share of individuals aged 16 to 24 with basic or above basic overall digital skills (an impressive 97 per cent), followed by Estonia, Lithuania and the Netherlands (all on 93 per cent), and Greece on 92 per cent. 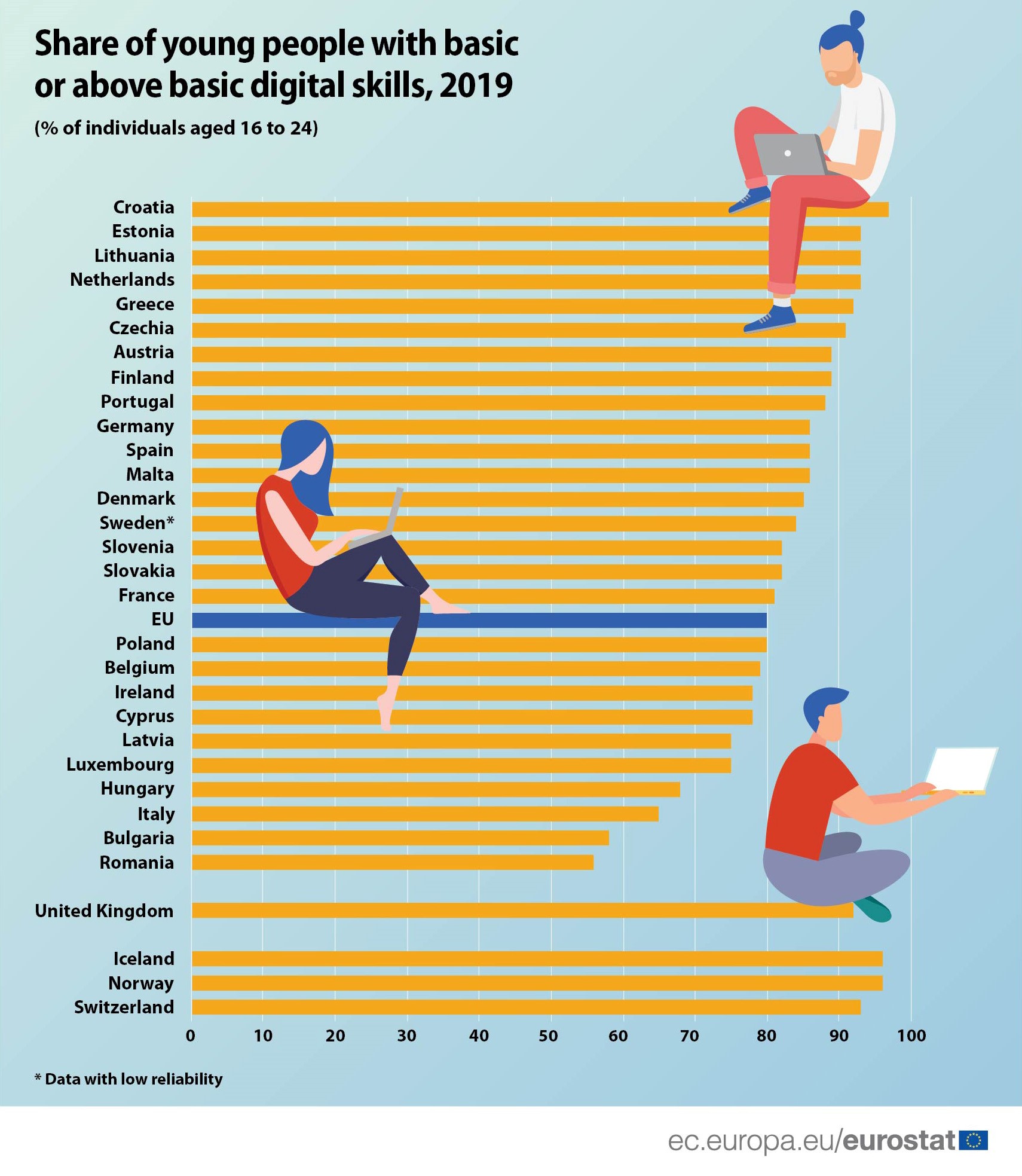 FDI in Bosnia’s Republika Srpska is increasing, but there’s plenty of room for more
Can Bulgaria’s embattled prime minister hang on?
Comment