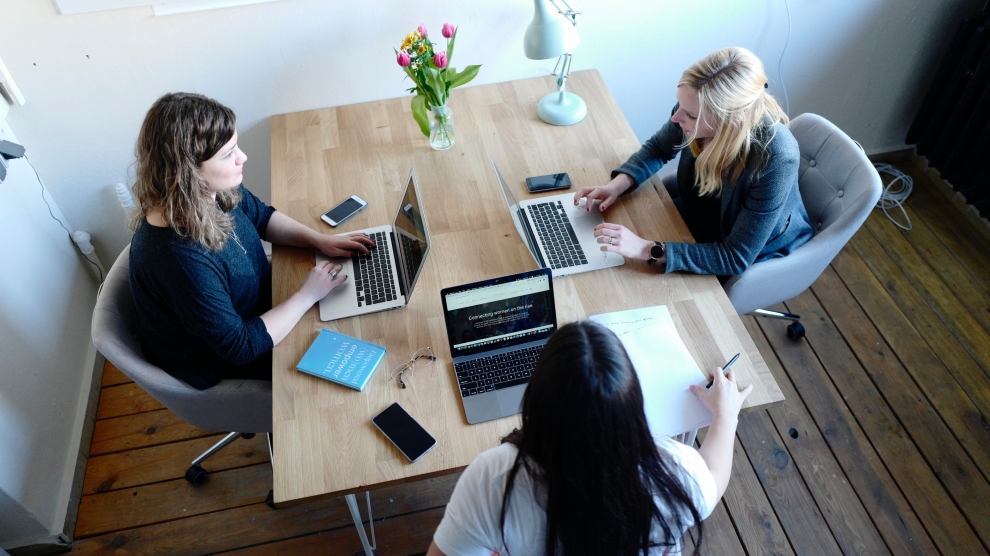 The Czech Ministry of Labour and Social Affairs has launched a new initiative, 22% Equality, which aims to close the gender pay gap in the country.

According to a recent survey conducted by the ministry, over 80 per cent of women perceive that despite having a better education, their position on the job market is disadvantaged. While three-fifths of university graduates in the Czech Republic are women, women on average make 20 to 30 per cent less than their male counterparts.

Mothers of young children, single parents and older women are considered to be the most disadvantaged. As many as 49 per cent of women believe that they do not have the opportunity to earn as much as men in the same position, with the same responsibilities.

“If this problem is not being solved in politics and in the public sector, we cannot expect the private sector to do so on its own,” said Michaela Marksová, the country’s outgoing labour and social affairs minister

The 22% Equality online platform will keep track of wages in different positions and sectors. It will offer expert advice regarding wages, such as how to negotiate remuneration.

A key part of the project is an online payroll calculator, through which employees can verify whether their salaries comply with their position and the field in which they work. It was specially designed for women starting a new career or re-entering in the labour market after maternity leave.

The Czech Republic has one of the highest gender pay gaps (22 per cent) in the European Union, where the average is 16 per cent.