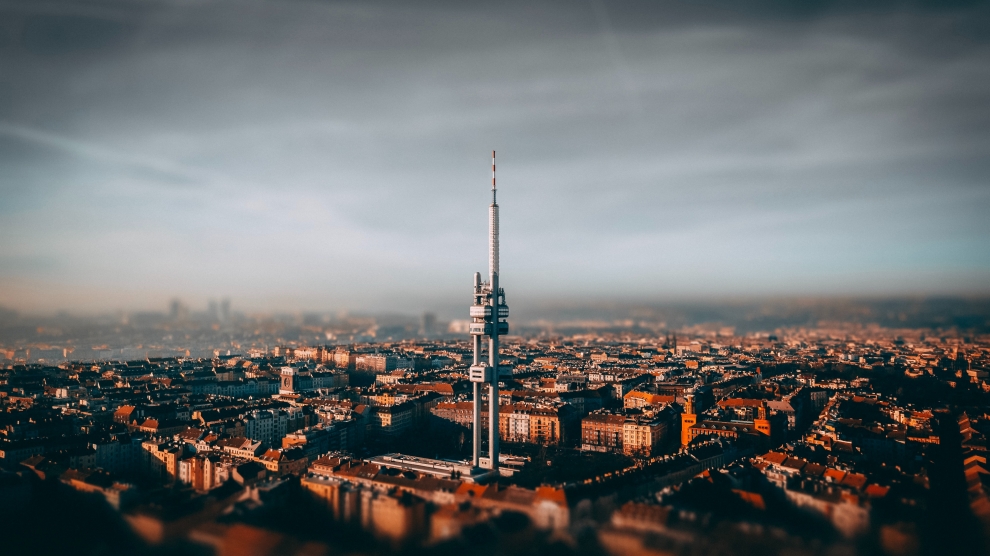 Non-governmental organisations have become a favourite target of populists in Central Europe. But one Czech non-profit is fighting back with a legal case that is seen as a crucial test of democracy and the rule of law.

Filmmaker Agnieszka Holland: ‘Without journalism, democracy will not survive’

Agnieszka Holland is one of Europe’s leading filmmakers. Growing up in Poland under Soviet rule, her films have often tackled the continent’s complex history. Her latest film, Mr Jones, starring James Norton, tells the true story of a Welsh journalist who exposed the terrible famines in Ukraine under Stalin. Holland spoke with theartsdesk about why she felt Gareth Jones’s story was more relevant than ever.

The upcoming parliamentary elections in Slovakia can redefine the country’s politics and may have a big impact on its foreign policy priorities – and broader geostrategic orientation. To offset this, it is paramount that parties of the democratic opposition form the next government.

Welcome to the world’s next tech hub: Armenia

While Armenia has been making strides towards developing its high-tech sector for many years, it wasn’t until the Armenian Revolution of 2018 that momentum really started to build. Suddenly, the little, insignificant country hidden deep in the centerfold of the world map was full of hope and looking forward to a future that seemed unusually bright.

While Serbia cultivates ever closer links with China, Kosovo – the former province it refuses to recognize – is building ties with another East Asian giant, Japan.

The popular HBO series about the aftermath of the Chernobyl nuclear reactor disaster has led to a surge in tourists to the site and nearby town of Pripyat.

The usual currency of takeover press conferences is complex statistics designed to convince investors that a deal will one day make money. But when Poland’s prime minister Mateusz Morawiecki announced last month that the country’s national carrier Lot would buy the German charter airline Condor, he was trading in an altogether different asset class: national pride.

How North Macedonia’s Honeyland has already made Oscar history

Oscar nominated in both the documentary and international feature categories, Honeyland has made its makers and its country of origin — North Macedonia — proud.

When it comes to creativity and cocktails, Dim Bar knows no boundaries. Named after the Serbian word for smoke, this creative hub is a melting pot for Belgrade’s art scene.

For nearly two decades, Feti Gjici worked on a project that was so secret he was made to lock the plans away in a safe before leaving his office each evening. He never spoke of it to his friends or family.

A guide to gay Tbilisi

A travel guide for gay travellers to the Georgian capital Tbilisi? Nomadic Boys have put one together.