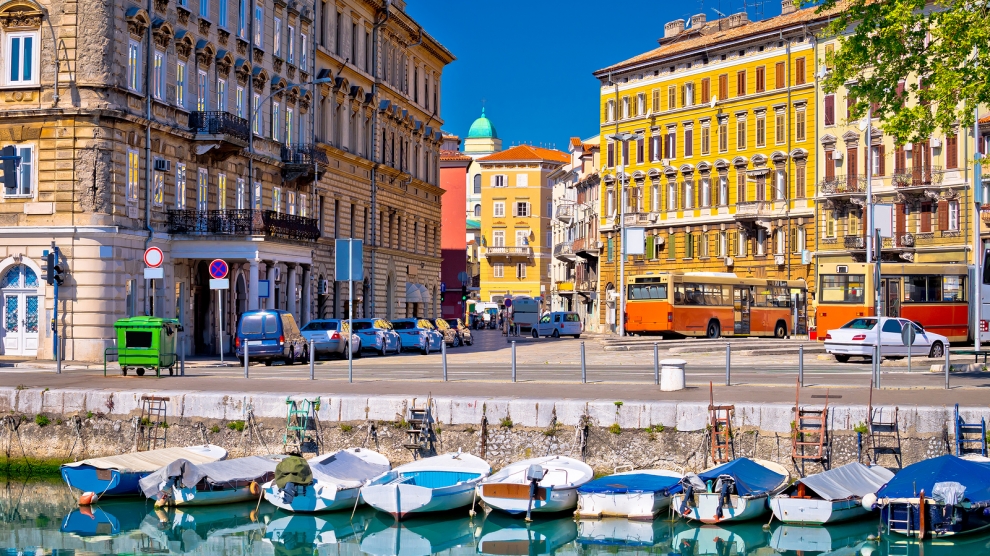 The ease of doing business varies substantially among cities within Croatia and the Czech Republic, while the implementation of business regulations is more consistent across cities in Slovakia, finds a new World Bank report which also covers Portugal.

Released on July 5, Doing Business in the European Union 2018: Croatia, the Czech Republic, Portugal and Slovakia covers 25 cities in the four countries.

It finds that Prague is the only capital city which out-performs other cities in the Czech Republic. Bratislava, Lisbon and Zagreb, on the other hand, lag behind most of the smaller cities within their own country.

“The unevenness in performance among cities in each country shows that the regulatory reform agenda remains incomplete and suggests opportunity for improvement,” said Rita Ramalho, senior manager of the Global Indicators Group at the World Bank. “We hope this report will draw the attention of policy makers in the four countries and serve as a roadmap for reform at the subnational level.”

Key findings of the report include:

In Croatia, entrepreneurs in the smaller cities of Varazdin and Osijek face less hurdles than their counterparts in the three larger cities covered by the report. And, regulatory reforms to improve the ease of doing business over the years have led to inconsistencies in how regulation is implemented at the local level. As a result, starting a business is easier in Split; dealing with construction permits and getting electricity in Varazdin; while Osijek stands out for its performance in the areas of registering property and enforcing contracts.

Among the seven cities benchmarked in the Czech Republic, it is the country’s three largest—Prague, Brno and Ostrava—where doing business is easier across the five areas measured. Prague ranks first in two areas (getting electricity and enforcing contracts), while Brno ranks first in dealing with construction permits and Ostrava in registering property—demonstrating the potential for large cities to achieve regulatory efficiency and quality by capitalizing on economies of scale and investing in administrative modernisation.

Smaller cities in Slovakia are more business-friendly as they vie to compete with the capital. Except for Bratislava, each of the five cities benchmarked in Slovakia ranks at the top in at least one area: Starting a Business is easier in Presov and Zilina, construction permitting is more efficient in Presov and getting electricity in Zilina. Trnava stands out for its performance in registering property and Kosice outperforms its peers in enforcing contracts.

Overall, the report finds that the most marked differences in performance within each country are in areas where local authorities have the most autonomy in developing and implementing regulations, such as construction permitting, getting electricity and contract enforcement.

In the areas of starting a business and dealing with construction permits, most cities benchmarked have processes that are more complex than the average amongst European Union member states.

Reform-minded officials can make tangible improvements by replicating good practices in other cities in their country. If the capital cities adopted all the good practices found at the subnational level, all four countries would move substantially closer to the global frontier of regulatory best practices. For Croatia, this could mean an improvement of 11 places in the Doing Businessglobal ranking, while Slovakia could improve its rank by nine places.

“The European Commission has been working closely with national and regional authorities, in the context of Cohesion Policy, to set the right conditions for growth and job creation. This report shows how to make the life of businesses and entrepreneurs easier. The future Cohesion Policy for 2021-2027 will continue supporting those reforms that make our regions attractive places to work and invest in,” said European Union Commissioner for Regional Policy Corina Crețu.

Doing Business in the European Union is a series of subnational reports being produced by the World Bank Group at the request of and funded by the European Commission. A first edition, covering 22 cities in Bulgaria, Hungary and Romania, was released in 2017.

The work on Croatia, the Czech Republic, Portugal and Slovakia is based on the same methodology as the global Doing Business report published annually by the World Bank Group.