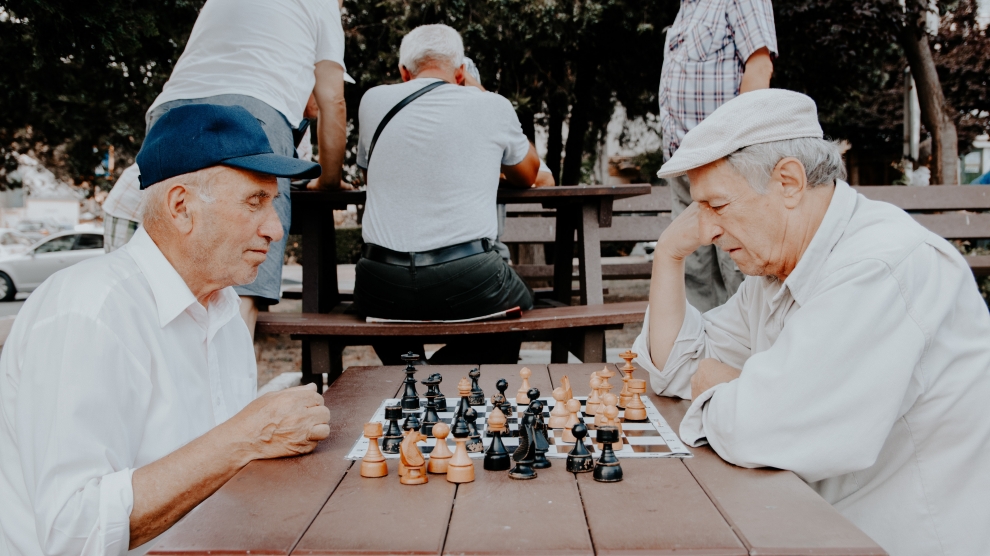 Emerging Europe may grow old before it gets rich. Negative birth rates and high emigration suggest people are voting with their feet against relative political and economic stagnation. Policymakers have a choice between populist short-term fixes and bold governance reforms.

Zuzana Čaputová, the President of Slovakia, Voices Her Country’s Hopes and Frustrations

What’s it like to be the political ray of hope for an entire region of the world? Depending on who is writing, the forty-six-year-old Zuzana Čaputová, the President of Slovakia, may be called upon to save Slovakia, Central Europe, or Central and Eastern Europe. Or all of Europe.

Balkans, dreaming of a future elsewhere

Many people, above all young and qualified, emigrate or dream of emigrating from the Balkans to other European countries. A phenomenon that puts entire sectors of the economy at risk, and that warrants urgent answers.

China tries, and fails, to influence the Czechs

On the night before Christmas Eve last year Zhang Jianmin, China’s ambassador to the Czech Republic, paid a visit to Andrej Babis, the prime minister, on the outskirts of the capital. Another in a series of bumbling missteps by China that have left it foundering diplomatically in the Czech Republic.

At this year’s ceremony, the spotlight was on Central Eastern Europe. Three out of the four winners come from this region. All eyes were on Laura Kövesi, who fought corruption in her native Romania, and now is set to become the first ever European chief prosecutor.

Montenegro is heading inexorably in the same demographic direction as its neighbours — and that spells bad news. They are getting older, having ever fewer children and emigrating. Whether they realise it or not, how Montenegrins deal with these problems is going to determine their future, just as ethnic issues have in the past.

A tug-of-war between Budapest and Kyiv that has escalated since 2017, as a sort of aftershock from the conflict between Russia and Ukraine. The disagreement kicked into high gear that year when Kyiv limited the use of the Russian language in education in the country — and unintentionally also curtailed the rights of ethnic Hungarians living in the country.

Bulgaria, the poorest country in the EU, is attracting a surge of greenfield foreign investment in information and communications technology (ICT), helping to drive a broader increase in cross-border inflows.