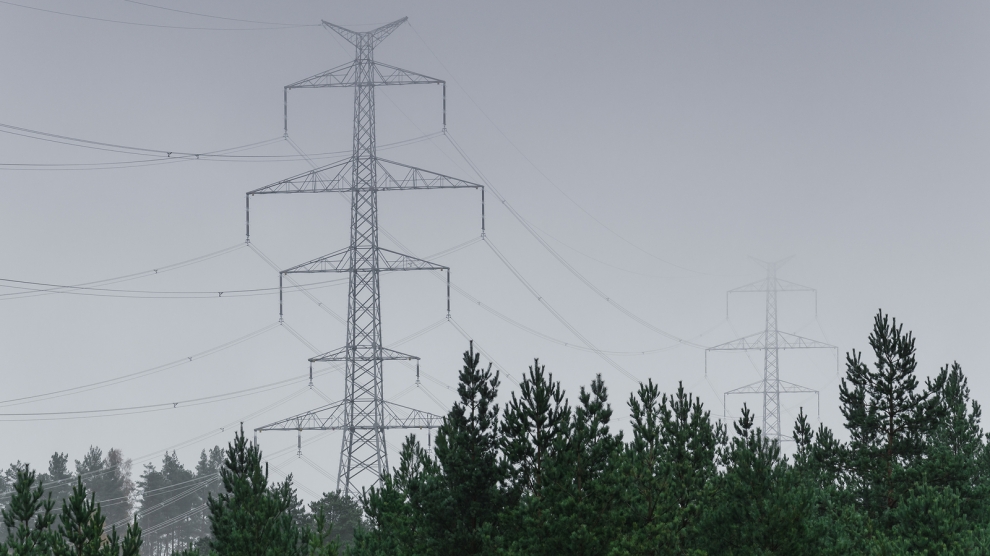 In addition to the scheme, the EC has also opened an investigation into surcharge cuts for energy-intensive users to finance the country’s capacity mechanism.

According to the commission, the project, which will run until 2028, is in line with the bloc’s environmental and climate goals,

“[This] scheme will contribute to energy efficiency and lower levels of CO2 emissions, in line with the EU environmental objectives and the EU climate change goals. Today’s decision complements the Commission’s Energy Union Strategy to deliver secure, sustainable and competitive energy in Europe,” said the commission in a statement.

“The Polish support scheme approved today will provide an important contribution to EU environmental and climate goals without unduly distorting competition. We have also approved Polish plans to preserve the competitiveness of energy-intensive companies in Poland by reducing their contributions to the financing of the electricity cogeneration support. But we still need to assess if the reductions for certain users on the surcharge that finances the Polish capacity mechanism are in line with our State aid rules,” said Margrethe Vestager, commissioner in charge of competition policy.

While the commission has approved the scheme, concerns remain as to whether or not reductions from the capacity mechanism surcharge for certain customers are necessary to secure the financing.

The commission will therefore assess whether such reductions indirectly contribute to the objective of security of electricity supply pursued by the capacity mechanism. The commission is concerned that the planned reductions in the capacity mechanism surcharge for energy-intensive users raised concerns as they might lead to inefficient higher demand for electricity in off-peak periods as well as a greater need for extra capacity.